*For a small fee to cover our administrative costs you can have access to the member’s area where you can read the latest news from shows around the world.  Learn More
News Updates
Monday, 04 October 2021 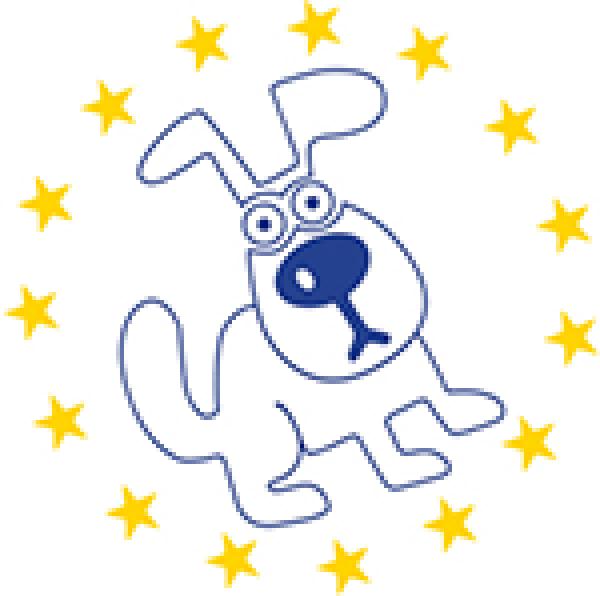 As almost every dog show in Belgium is held indoors, it took a long time before the first dog shows could be held again. The Brabo Show of Antwerp was the first but had many restrictions concerning the public, trade stands, and even the showing itself. It was held in August, the last weekend before COVID measures were relaxed. Visitors were not allowed and the showing happened in time slots. Only the BOB's were allowed to stay or come back for the finals. The next show was the LKV show held in Genk start of September, but the measures were the same as for Brabo.

As Flanders has one of the highest vaccination rates in Europe with over 90% of the population, contrary to the Wallonia area, which has a lower rate, and the Brussels area, which is really bad,  green light was given to the organization of the Eurodogshow of Kortrijk.

Mr. Joel Vanlerberghe, President of the club, explained to me with pride, that his Eurodogshow will be the first REAL show since the start of the pandemic and that it will be one with almost no COVID restrictions, except for social distancing and wearing of face masks…..And even this may be no longer necessary. Foreign people, visitors, and exhibitors will have little or no problems entering the show and even for British  people, there will be hardly any difficulties. (Our Dogs publishes travel guidelines for English exhibitors about how to easily cross the channel to participate in continental dog shows.)

Mr. Vanlerberghe hopes that his show will also attract as many, and even more visitors as normal because people want to enjoy their new found freedom. If the number of trade stands is an indication for this, then it sounds very promising. It will be the Dog Festival as ever, with all the aspects of previous events and even more. Mr. Vanlerberghe has put the emphasis more on "education" than on "training" as this is much more important for any dog lover including the most numerous group, the family dogs, while training puts more emphasis on training and competition for one of the many dog sports. The show will also cooperate with the National Television that now edits a program about adopting a dog from a dog shelter.

The show will take place in the Xpo halls of Kortrijk on November 20 and 21. As usual, several British Judges are invited. Again there will be the famous Handling Competition and for its 35th anniversary, Mrs. Jacqui Hurley will be the judge. Dogs can still be entered until the end of this month and as usual, you will also find the Our Dogs Stand as their official Media Partner.