*For a small fee to cover our administrative costs you can have access to the member’s area where you can read the latest news from shows around the world.  Learn More
News Updates
Wednesday, 27 May 2020 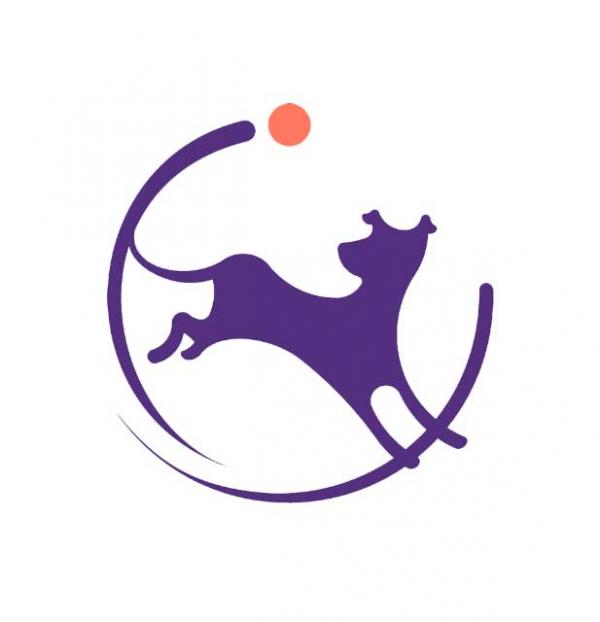 Following the commotion concerning the decision of the Minister regarding the brachycephalic breeds, lots of messages have been circling on social media.

Not rarely, in these messages statements are made that are totally inaccurate.
For instance, one story that circulates states that the Raad van Beheer (Dutch Kennel Club) is acting contrary to FCI regulations. The Raad van Beheer is acting in full compliance with the rules of the FCI and her own statutes and internal regulations.
We will discuss in further detail the major allegations.

Statutes of the FCI

However, in article 3.2 under a) sub (i) it states as objective of the FCI “the mutual recognition of studbooks, appendixes to the studbooks, and of pedigrees, exclusive of any other”and obviously, the Raad van Beheer adheres to this.

Standing Orders of the FCI

Also pointed out is article 20.1 of the standing orders of the FCI:
“Every Member and Contract Partner must keep a studbook for all the breeds recognised on a definitive basis by the FCI”

What they are trying to prove remains shrouded in mist. There is much more stated in article 20.1 in which the question is answered in which studbook dogs should be registered (as known, that should be the studbook of the country the owner has its recidency). In contrary to what they would have the reader believe, the NHSB (Dutch Studbook) is not closed at all for dogs belonging to brachycephalic breeds. Pups can still be registered; although they have to meet the criteria set by the Dutch Government.

Thereafter, paragraph 2 of article 20 of the Standing Orders of the FCI is quoted:
“Members and Contract Partners must exclusively and reciprocally recognize eachother’s Studbooks, including the appendixes as long as the breed(s) concerned are FCI recognized.

An updated list of the initials of the various Studbooks and appendixes will be published by the FCI Head Office”.
This article concerns the mutual and exclusive recognition of studbooks by the Members and Contractpartners of the FCI.
The Raad van Beheer conforms itself also to that provision.

Finally, to support the statement that the Raad van Beheer would be acting contrary to the FCI rules, a part of article 20.5 of the Standing Orders of the FCI is quoted:
“Any member or Contract Partner can refuse to (re)register in its studbook, or alternatively can (re)register with a “limited registration: not to be used for breeding”, a dog suffering from hereditary defects or featuring defects which go against the Article 3 of the Statutes or a dog which does not comply  with the rules of selection defined by the Member or Contract Partner in question”.

The author has “forgot” to remember the last part of this article, which states that FCI members are not obligated to register an imported dog in their studbook. Whatever that may be, relevant here is the reference to article 3 of the statutes of the FCI in which under 3.2. sub a (iv) states: “the observance of the breed standards as approved by the Association which must be recognised by all the Members and Contract Partners as far as they are not in contradiction with the laws of their respective country.”

As far as the breedstandard of whatever breed prescribes a CFR under 0.3, this breedstandard is not according to Dutch legislation.

No breeding ban on breeds

Other than stated, the Dutch Governement has not gone as far as to forbid the breeding of brachycephalic breeds; it concerns dogs that do not fullfill the criteria set by the Governement.

If the parents meet the criteria there will be no breedingban imposed by the Government and pups are more than welcome to be registered in the NHSB (Dutch Studbook).

Appearances of breeds prevent registration in the NHSB (Dutch Studbook)

It is not a new phenomenon that the appearance of a breed can prevent it from being registered in the NHSB (Dutch Studbook). The Dutch Kennel Club has long known -since 1989- years before the Government issued such a ban- the prohibition of docking ears.

The Kynological Rulebook (KR old version) states: “if at the time of tattooing a litter of pups, one or more pups from that litter are docked, no puppies will be tattoed” (and a a consequense, no pups were registered in the Dutch Studbook).

Also, Chapter VIII Breeding and Health of the current Kynological Rulebook contains provisions that, when violated, will lead to refusal of registration of pups from such combinations in the Dutch Studbook (NHSB).

No look-a-likes in the Dutch Studbook (NHSB)

Finally, there is a misunderstanding that needs clarification.
The Raad van Beheer will not register pups that are the result of cross-breeding, crossing in other breeds and look-a-likes in the Dutch Studbook (NHSB).

A procedure is followed in which these pups will be registered, but not in the main Studbook.
Only after several generations such a decision can be discussed.

Offspring of prohibited combinations according to the CFR can be registered in the Dutch Studbook (NHSB).

If however it appears that purebred pups from such combinations have a CFR of 0,3 or more (and fullfill all other criteria and breedspecific requirements) then registration in the Dutch Studbook (NHSB) is possible without a doubt.

This means that all dogs belonging to brachycephalic breeds and registered in the Dutch Studbook (NHSB) in the coming years, will all be purebred.