Updated Shows
*For a small fee to cover our administrative costs you can have access to the member’s area where you can read the latest news from shows around the world.  Learn More
Thursday, 07 February 2019 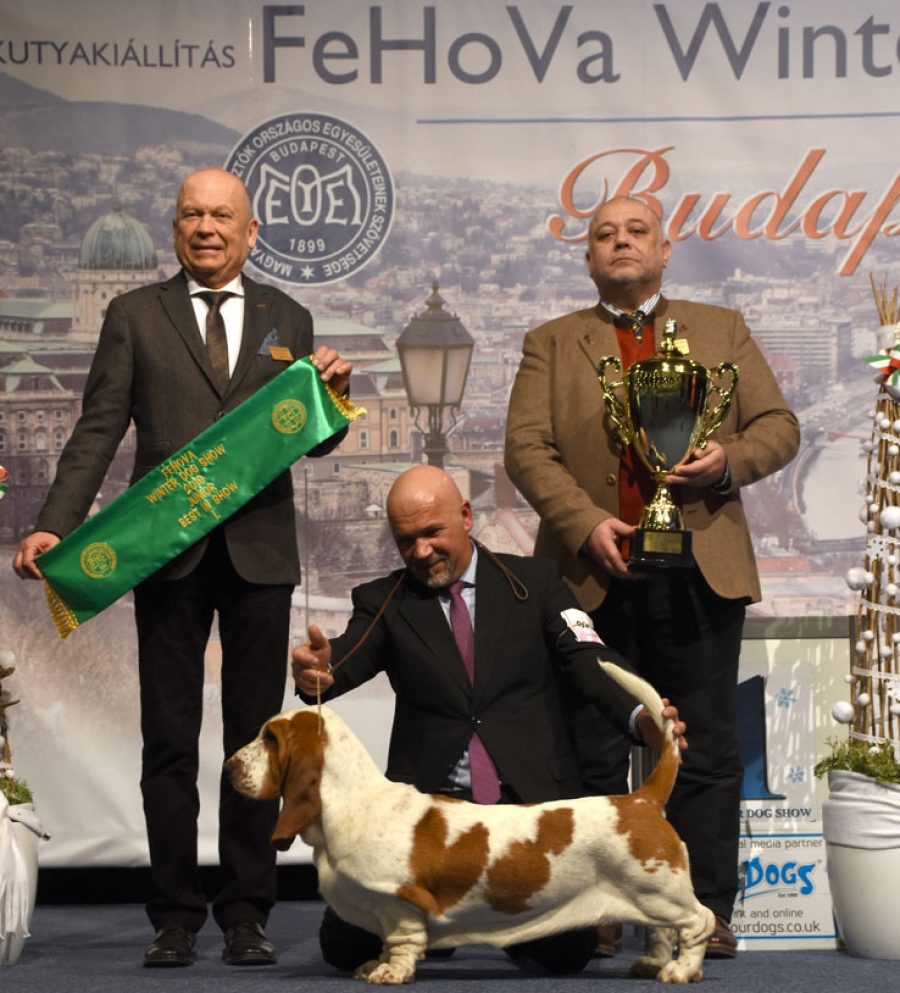 The Hungarian dog show season started with a long weekend, 4 days, 4 International dog shows, called Winterdogshow, hold on 7-10th of February. The show was in the HUNGEXPO, the Budapest Fair, together with the “Arm, Fishing and Hunting” show.

All 4 days were nice entry numbers, from the near 1600 to the over 1800 dogs, with the few club shows, the all weekend the entries were near to the 10.000. There were more judges from foreign countries, and exhibitors too, they arrived, more than 25 countries.  Because it was a strong and important show, the Hungarian KC gives out the Hungarian CH title for the dogs, who won CAC all 4 days, from this reason there were a lot of foreign dogs, about 40-50% out of the total.

Now, the MEOESZ, the Hungarian KC sacrificing money for the better publication, there was a nice,  colour, well organised main ring (transaction by a Czech company), and live streaming also, what best times there were about 10.000 viewing of it.

View the embedded image gallery online at:
https://ourdogsinternational.com/show-reports/east-europe/hungary/4-winter-dog-days-budapest#sigProId0767015bda
The winners palette was also international,  all days were more group winners from different countries. Beside the ordinary show was a dog dancing competition, traditional dog training school presentation, puller sport competition, mix and hobby dogs (pure breed, but non registered) show, and a strong junior handler competition too. Were 4 club, or special shows, too per example for Newfoundlands, and small companion dogs, too. 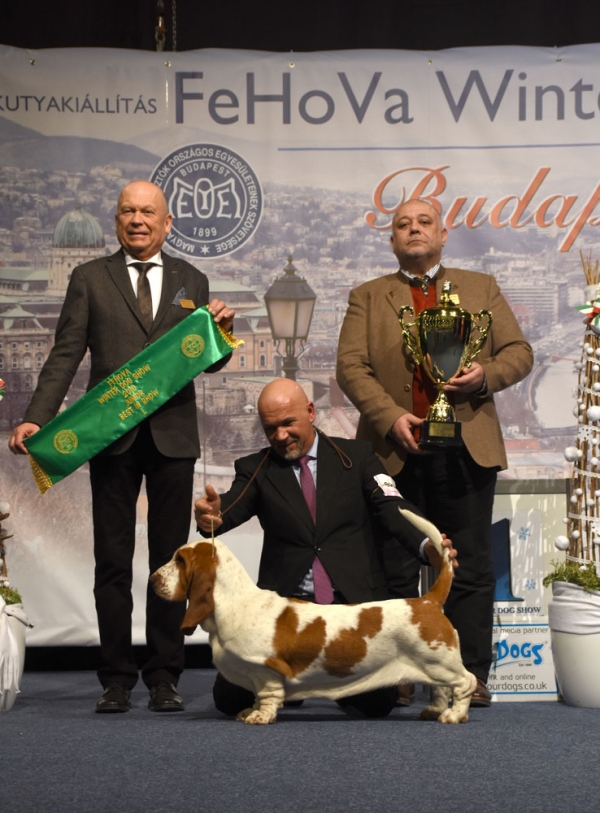 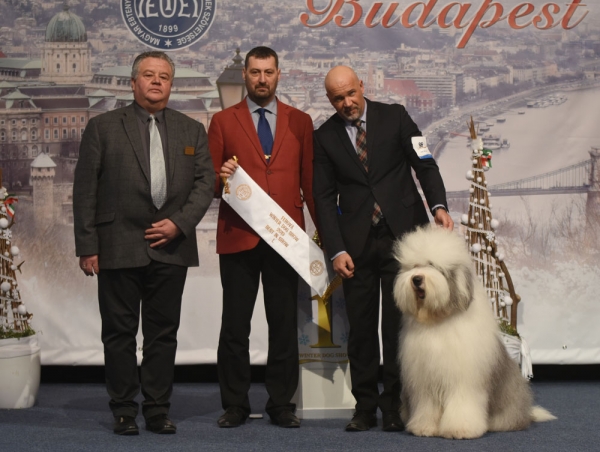 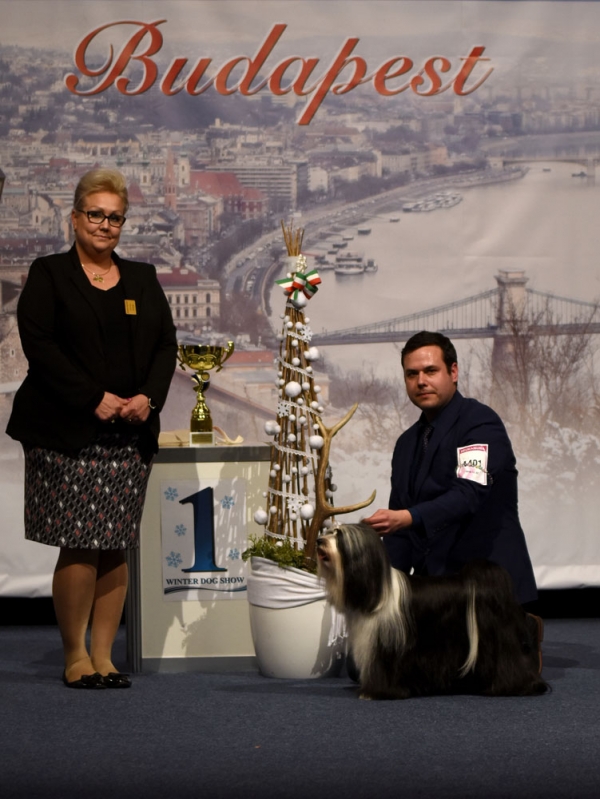 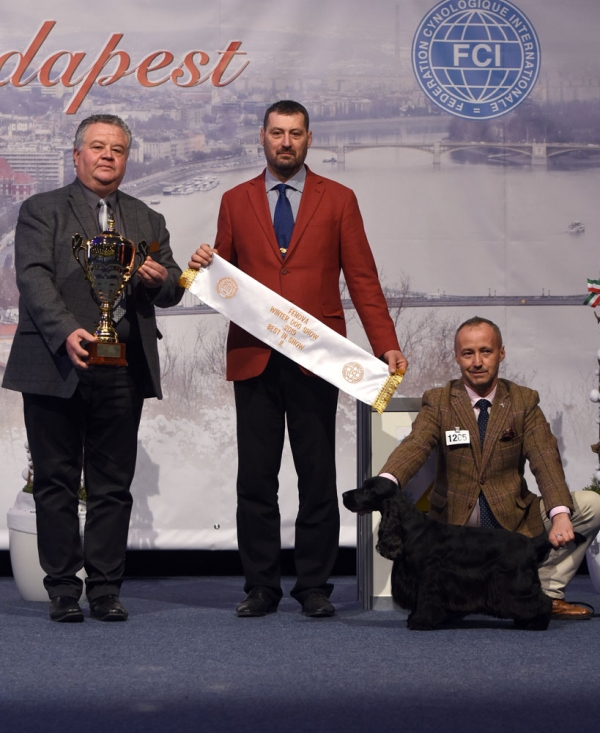 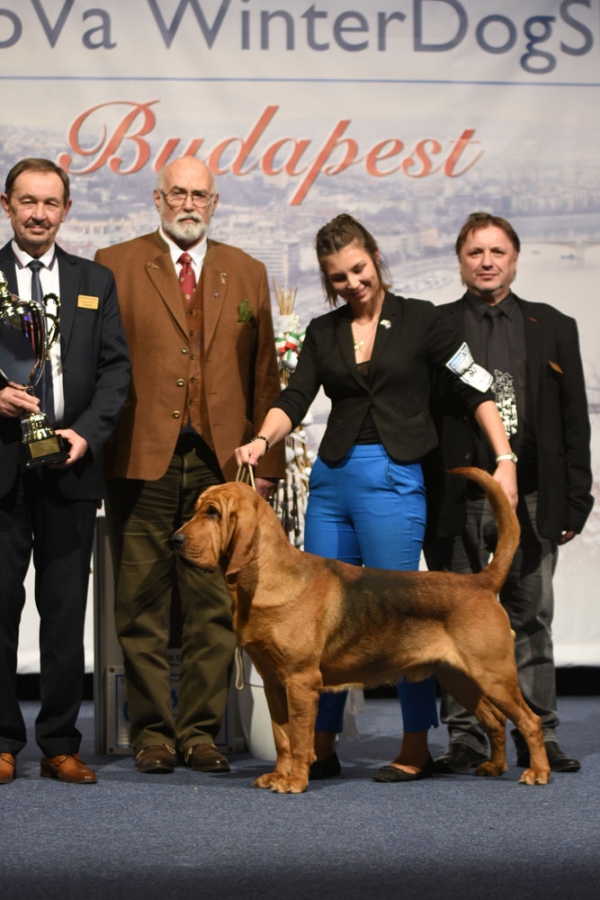 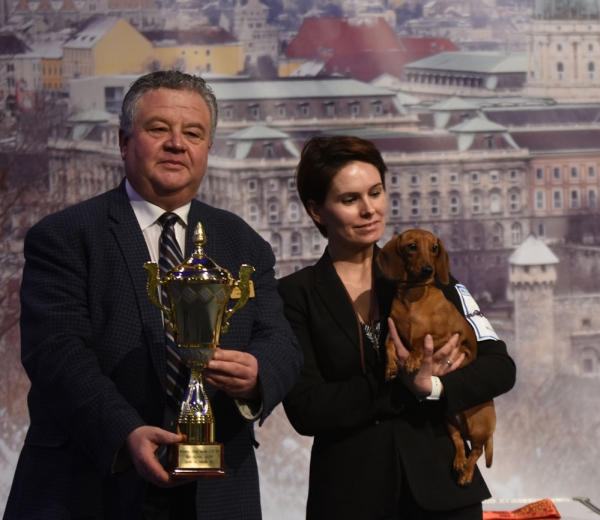 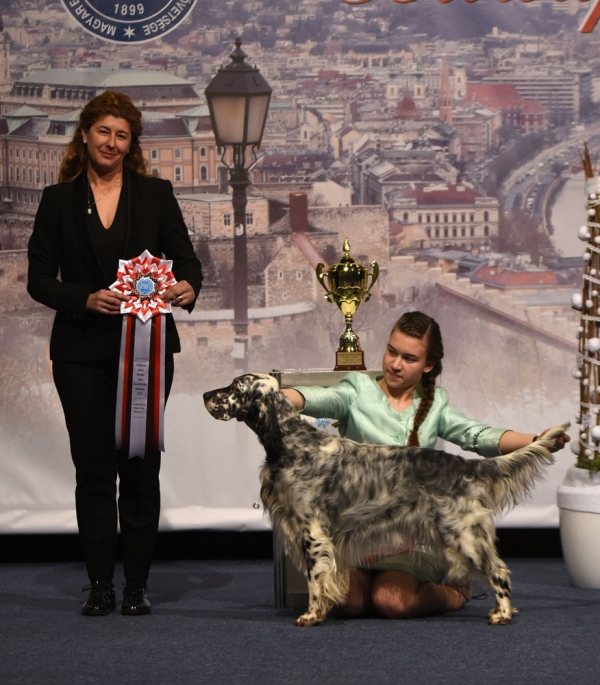 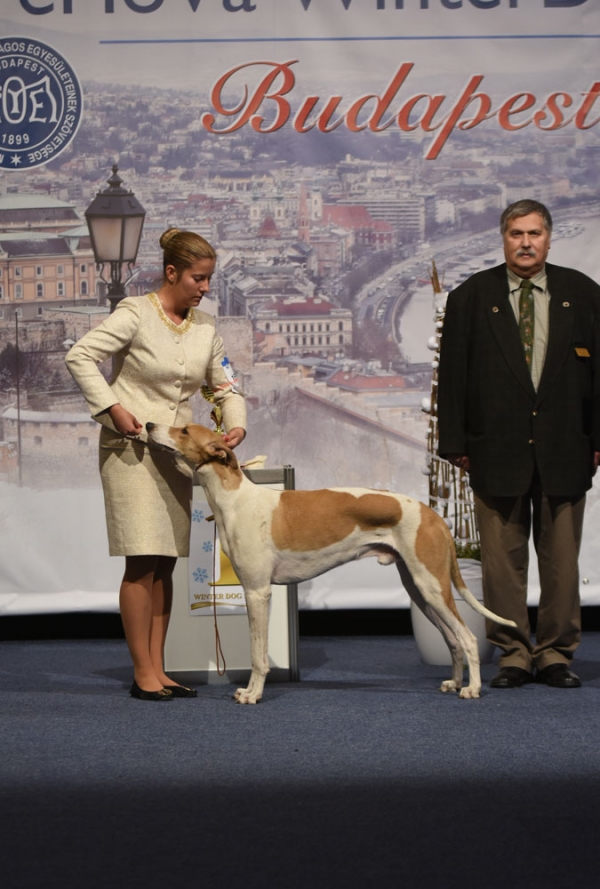 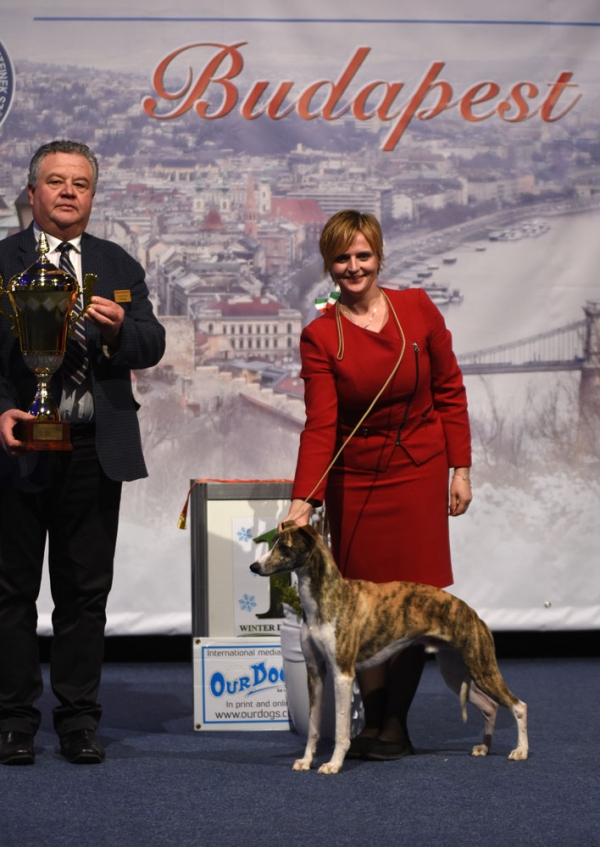 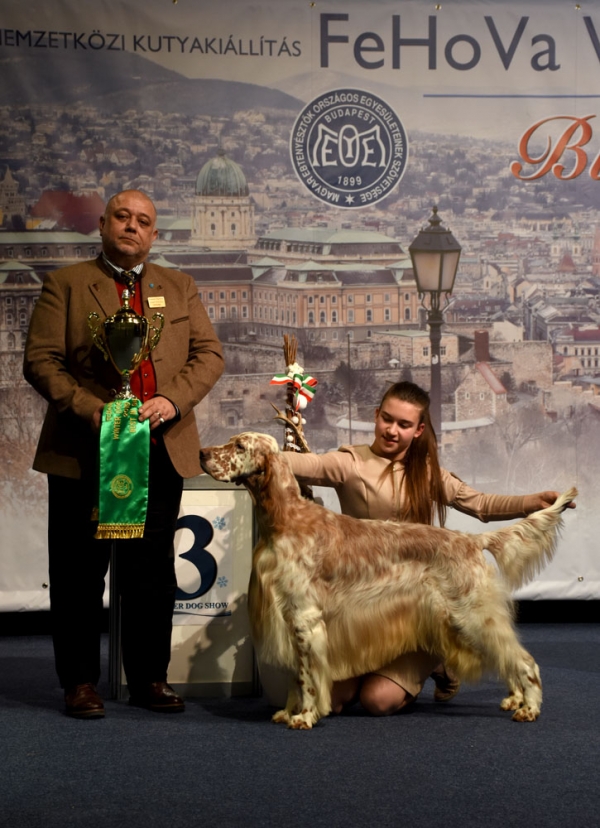 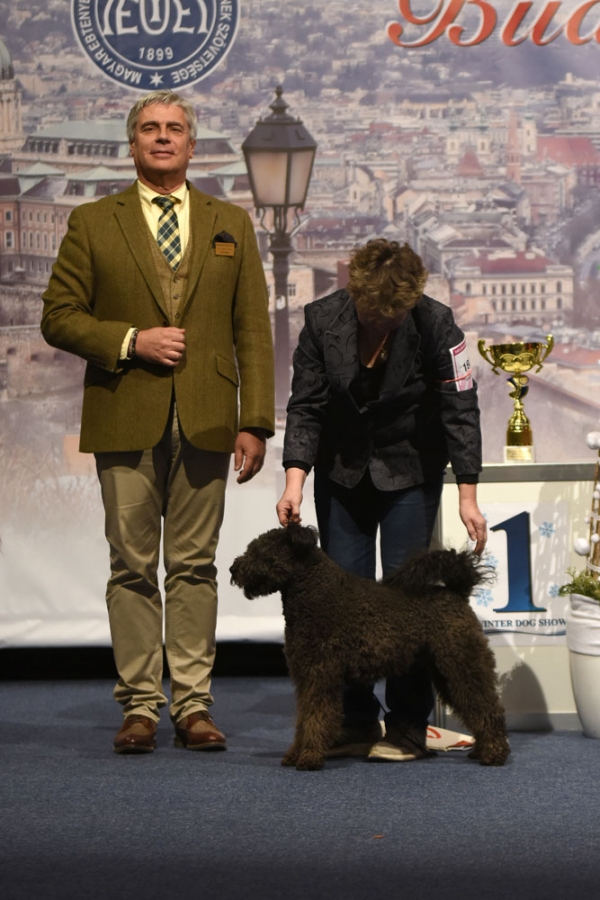 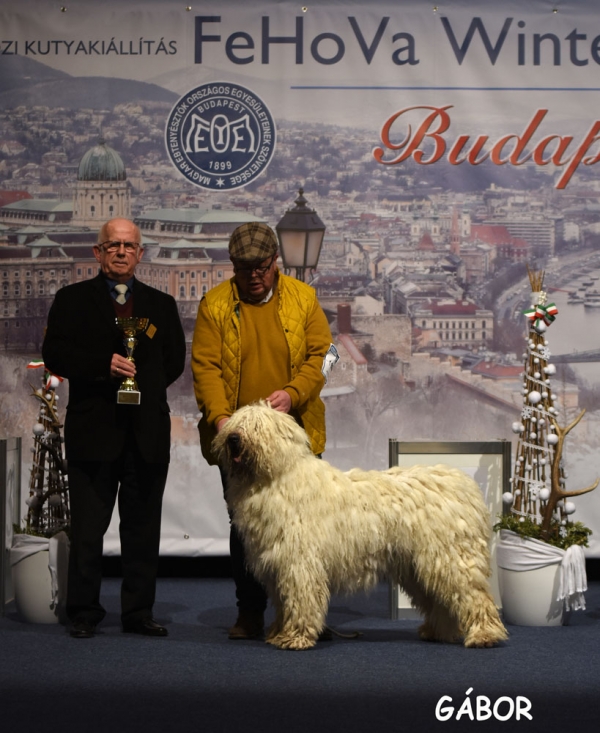 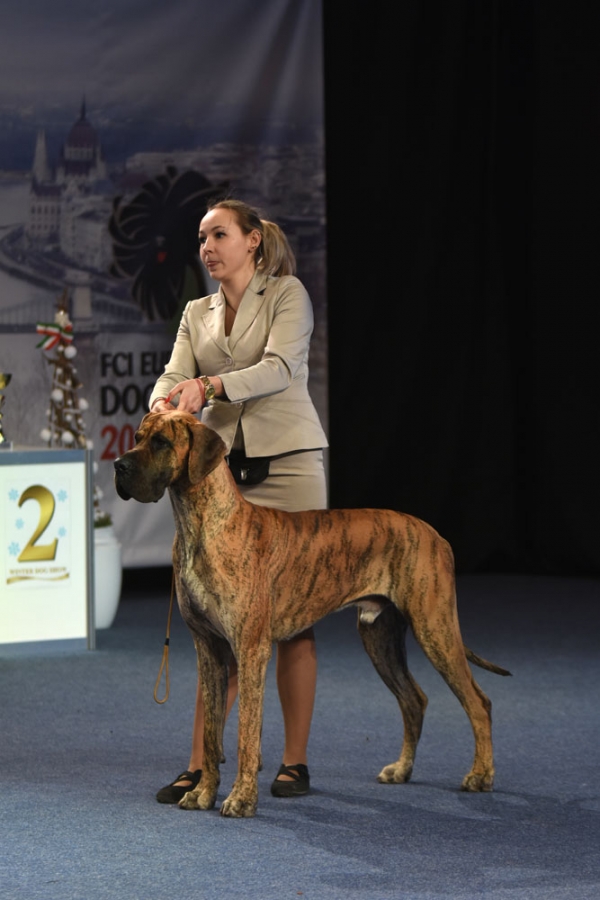 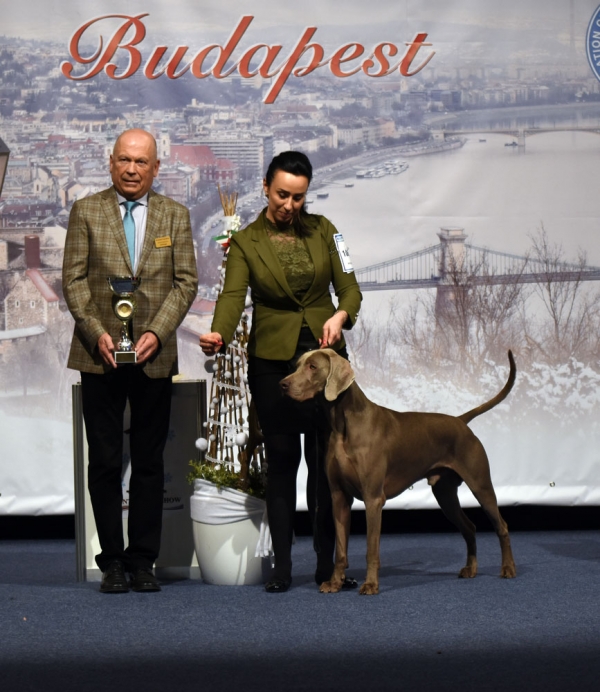 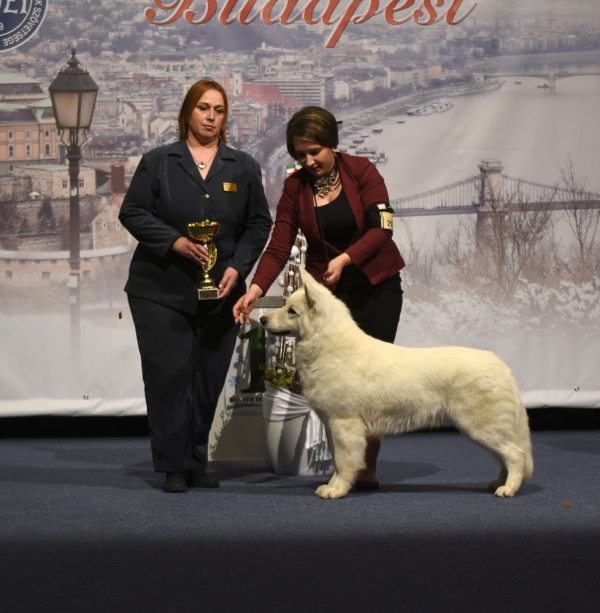 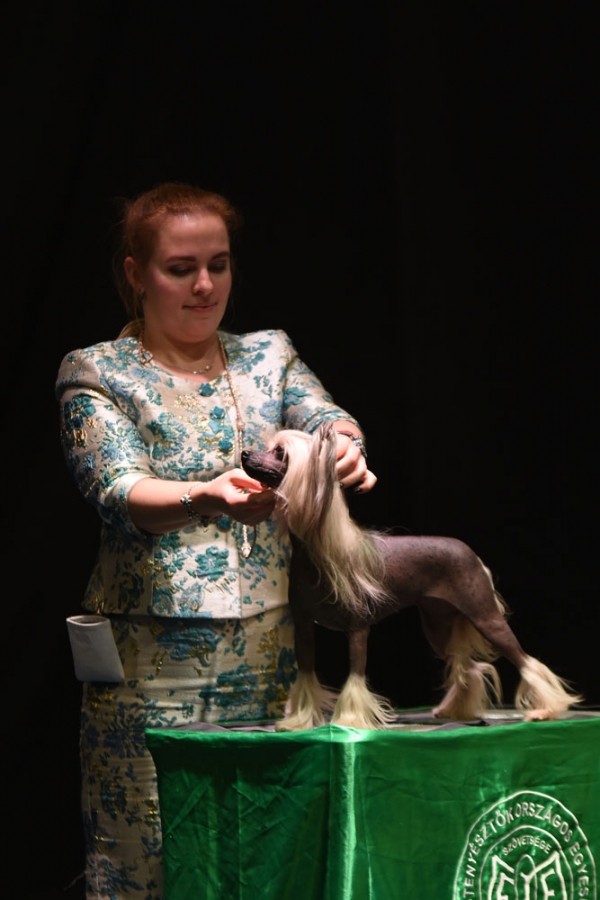 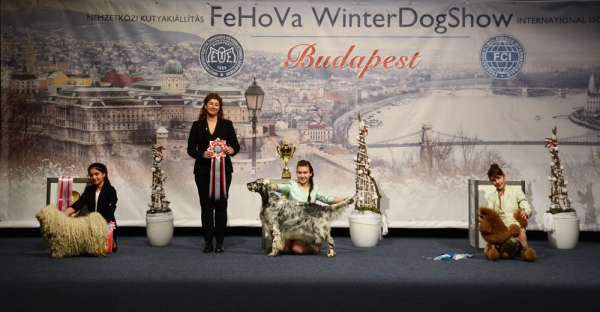 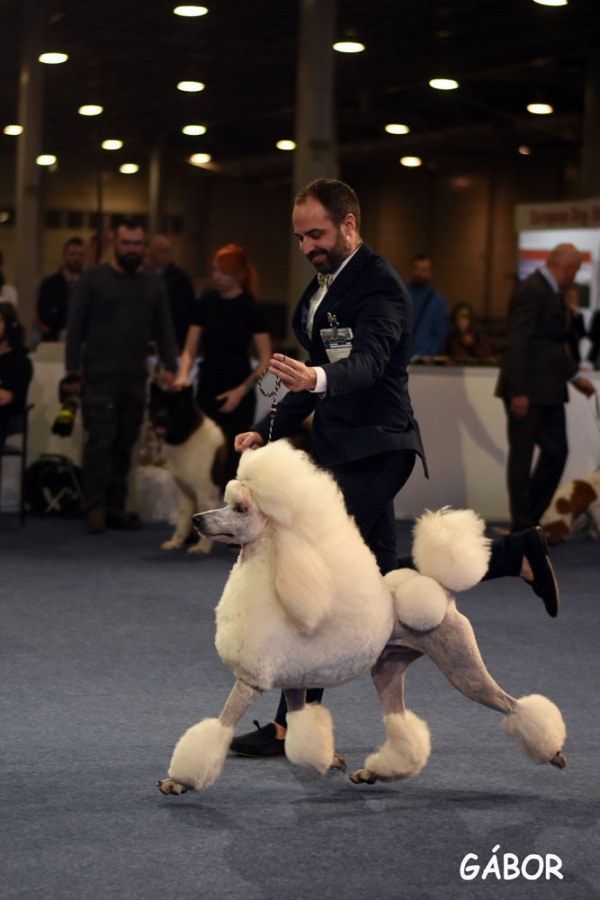 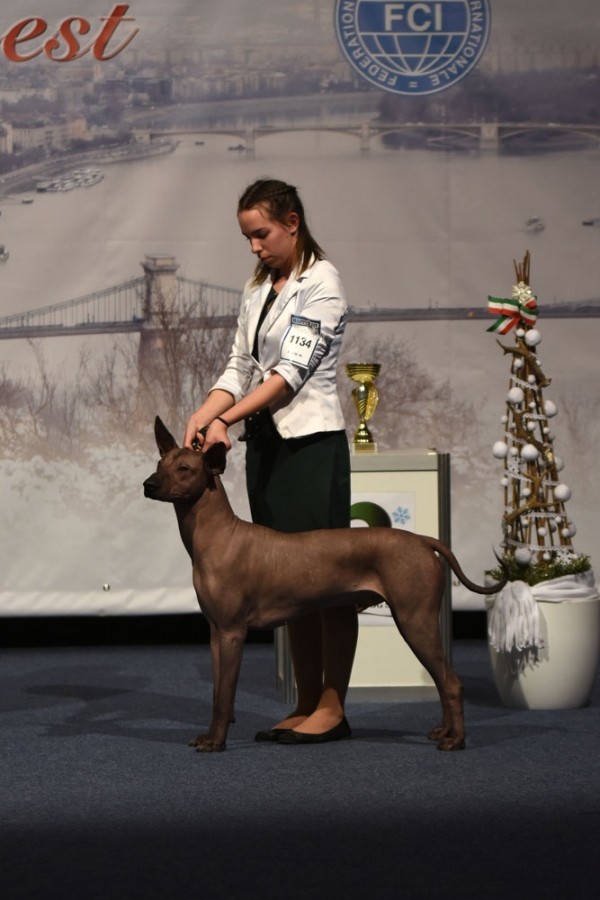 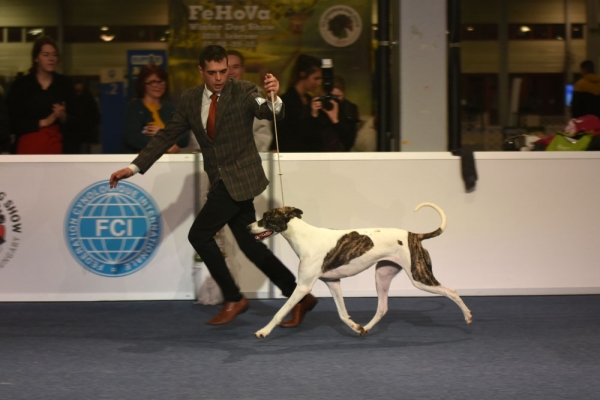 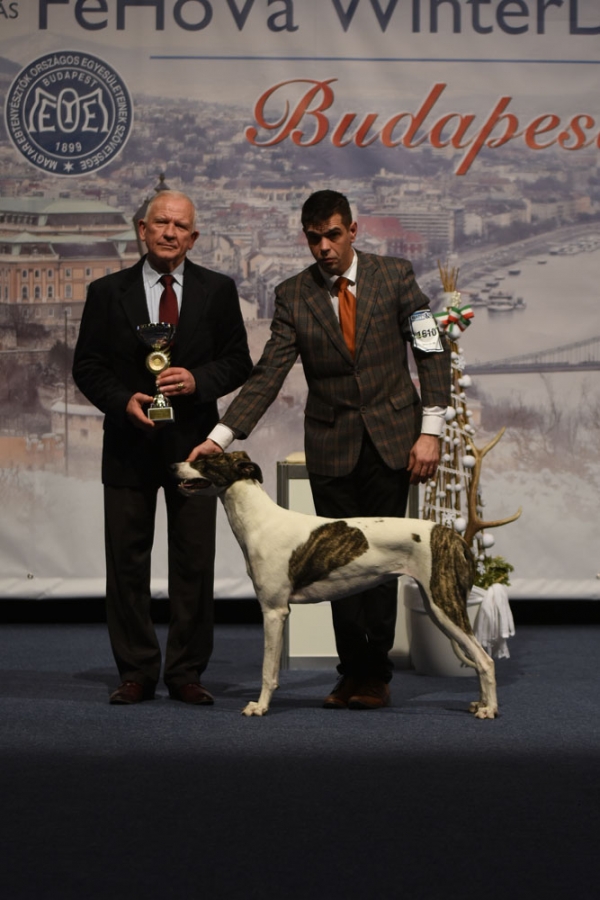