Updated Shows
*For a small fee to cover our administrative costs you can have access to the member’s area where you can read the latest news from shows around the world.  Learn More
Sunday, 16 February 2020 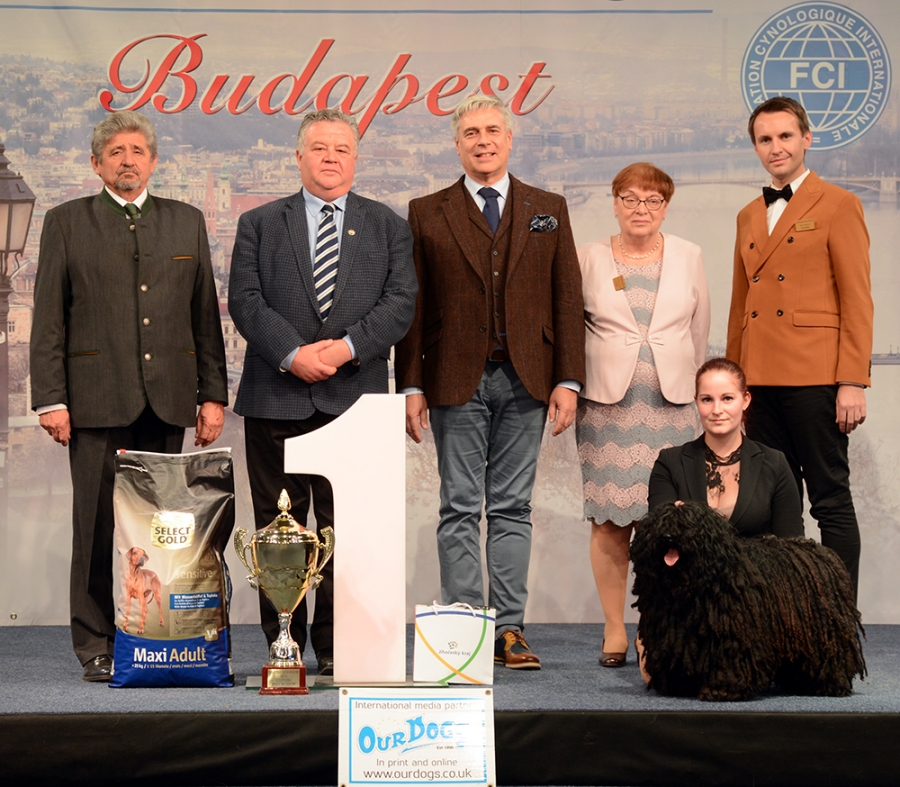 BETWEEN February, 13-16 four International Shows were held in Budapest, Hungary, call the FEHOVA Winter Dog Shows. The shows were held in the Hungexpo, the Budapest Fair together with the Arms, Fishing and Hunting Show.

Over each day there were between 1,200 and 1,400 entries with a few foreign exhibitors.

The show was held in two small halls, but far away from each other, it was a decision forced on the show as other halls were destroyed as there is rebuild for the next Hunting World Show which will also hold the Europe Dog Show as well. 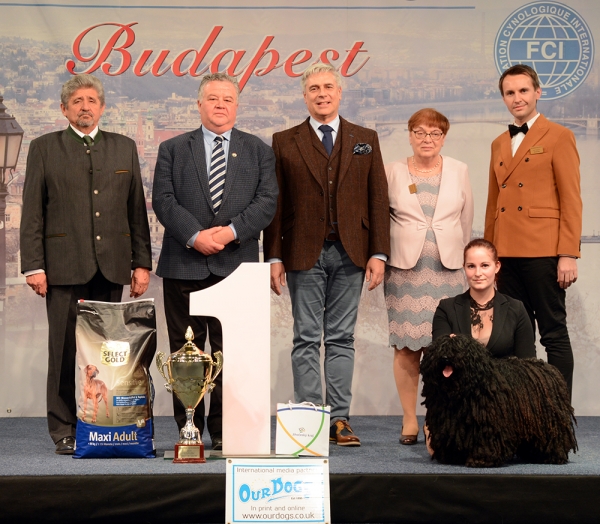 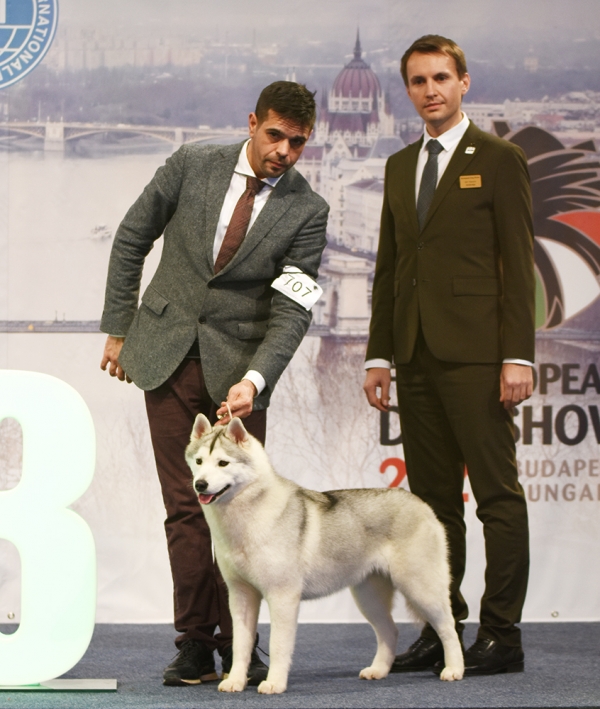 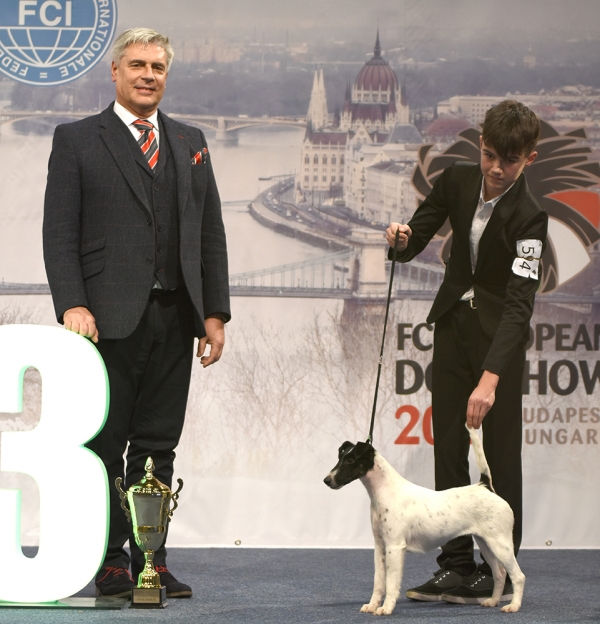 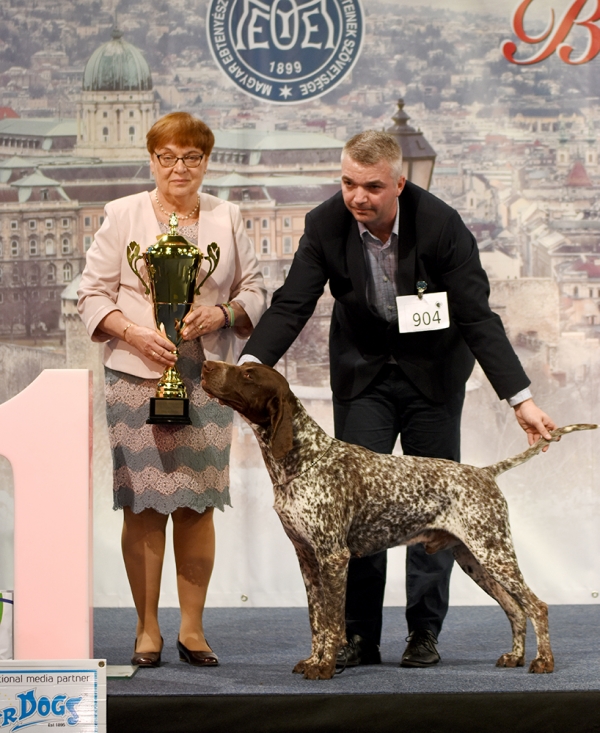 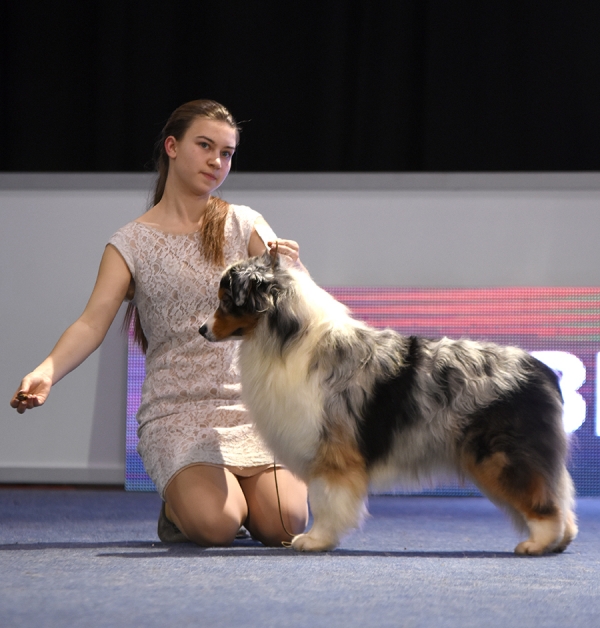 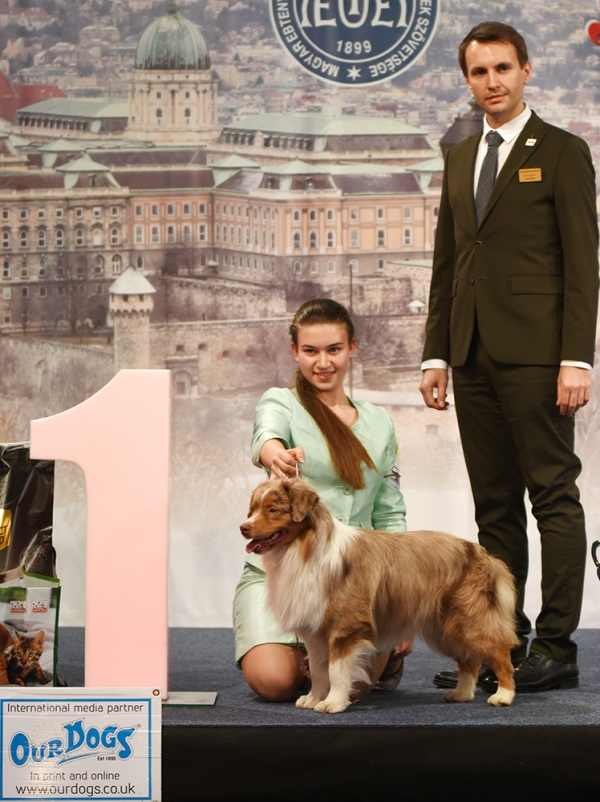 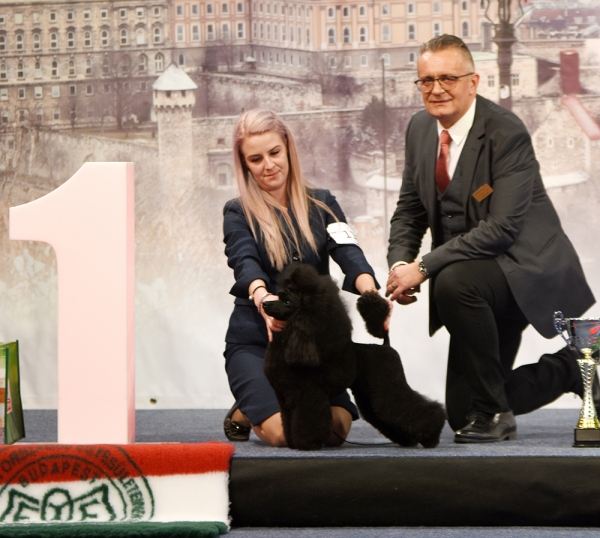 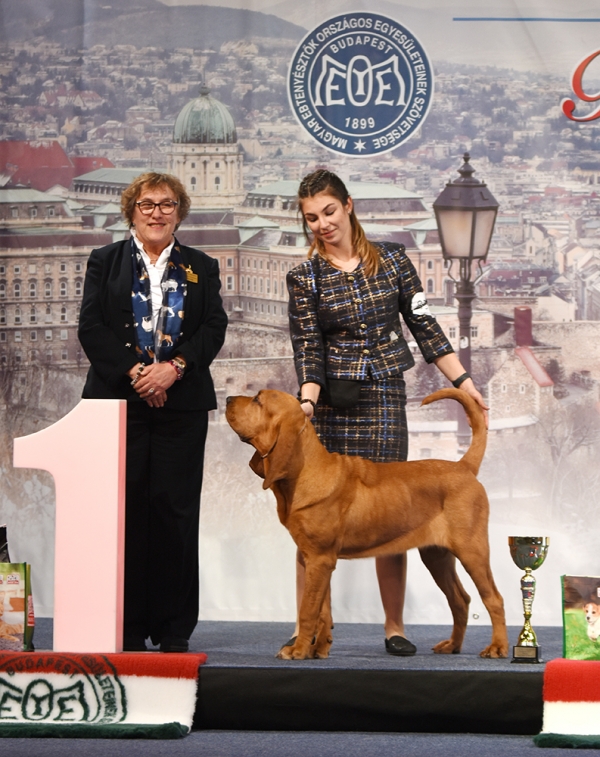 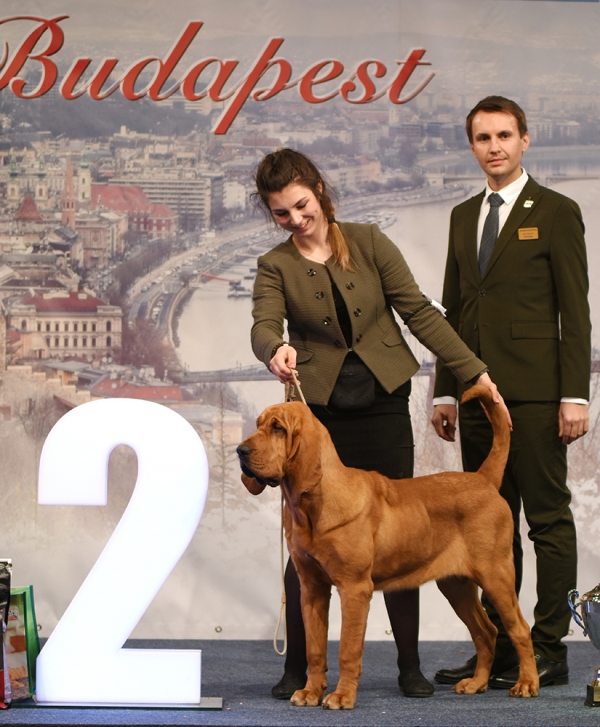 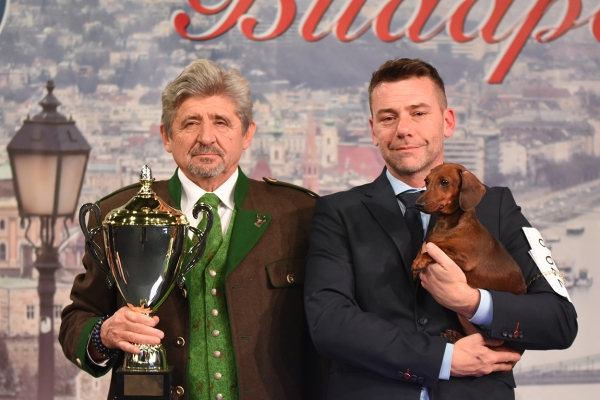 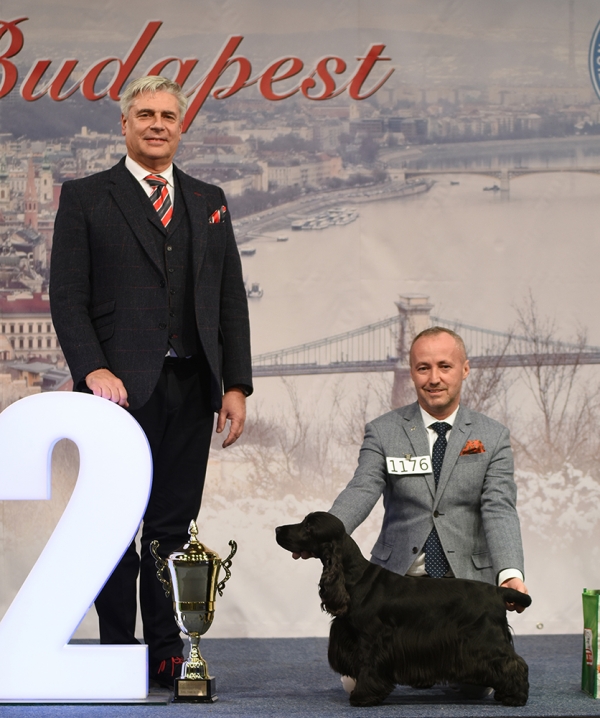 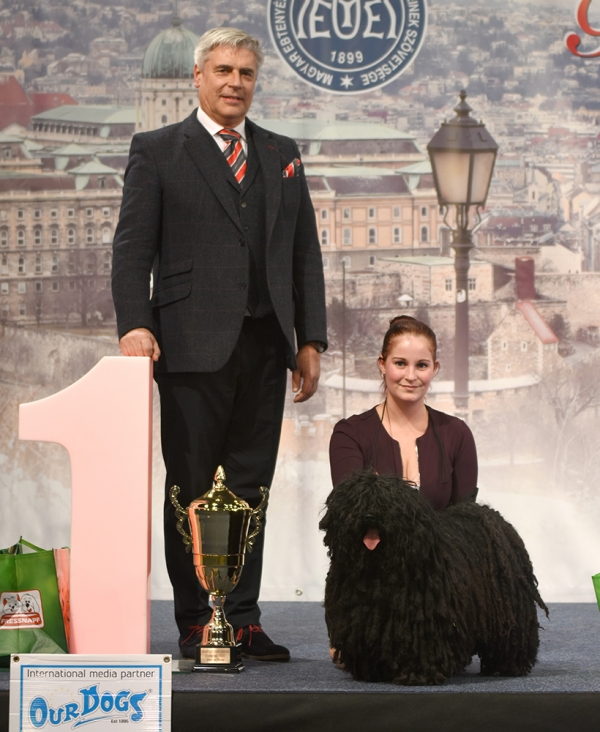 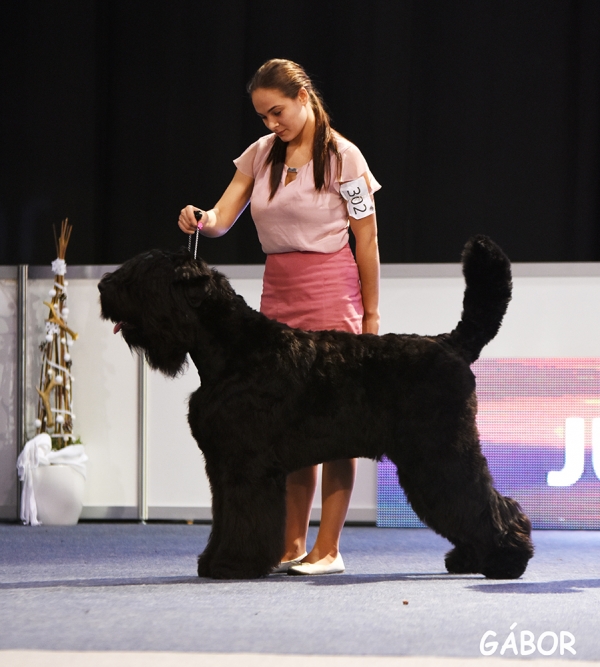 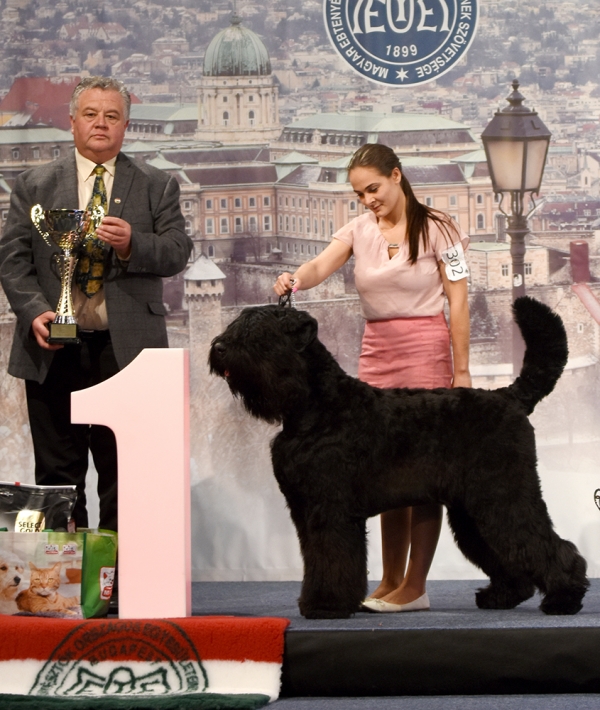 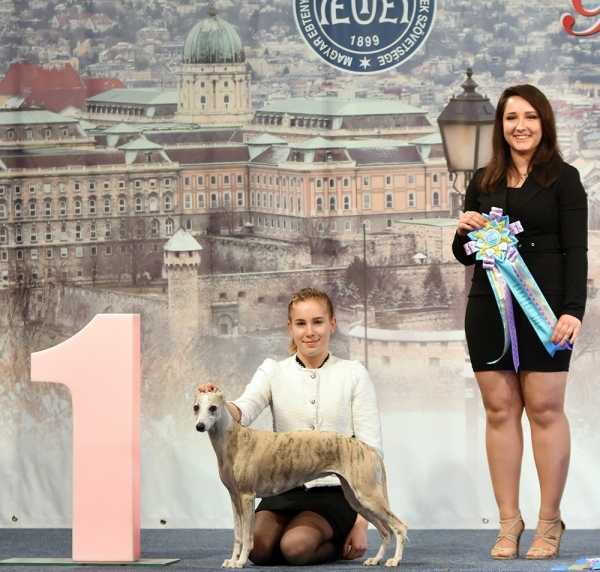 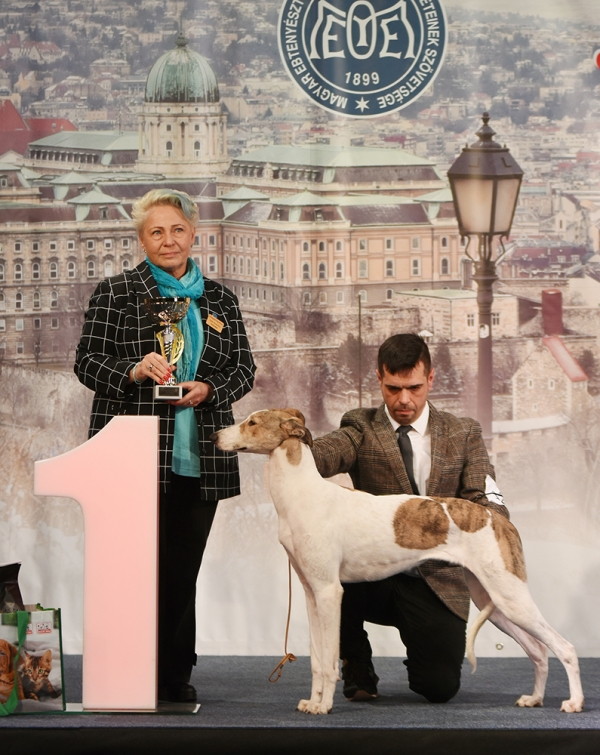 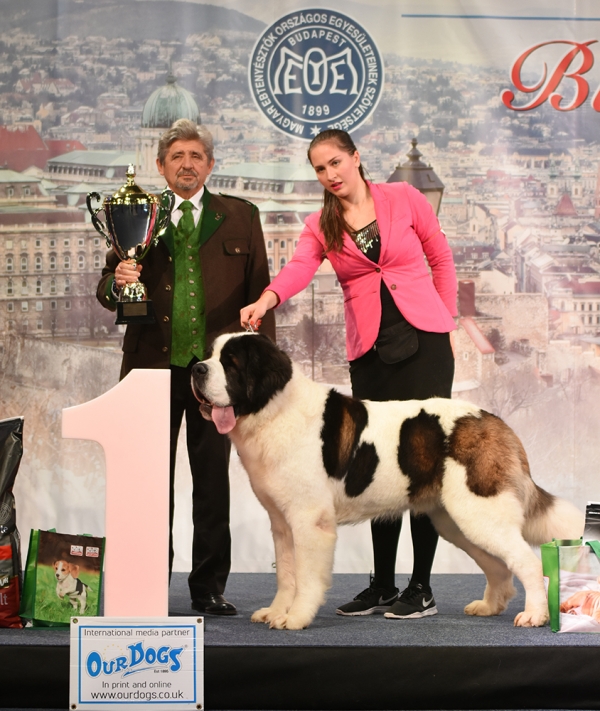 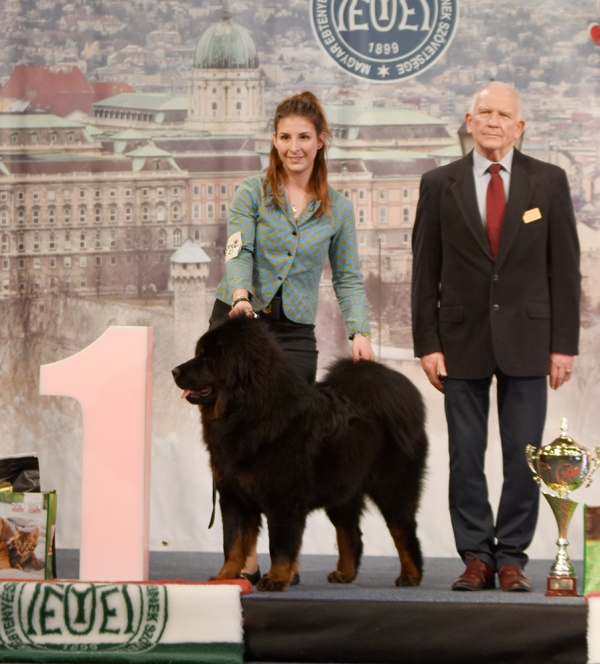