Updated Shows
*For a small fee to cover our administrative costs you can have access to the member’s area where you can read the latest news from shows around the world.  Learn More
Sunday, 14 April 2019 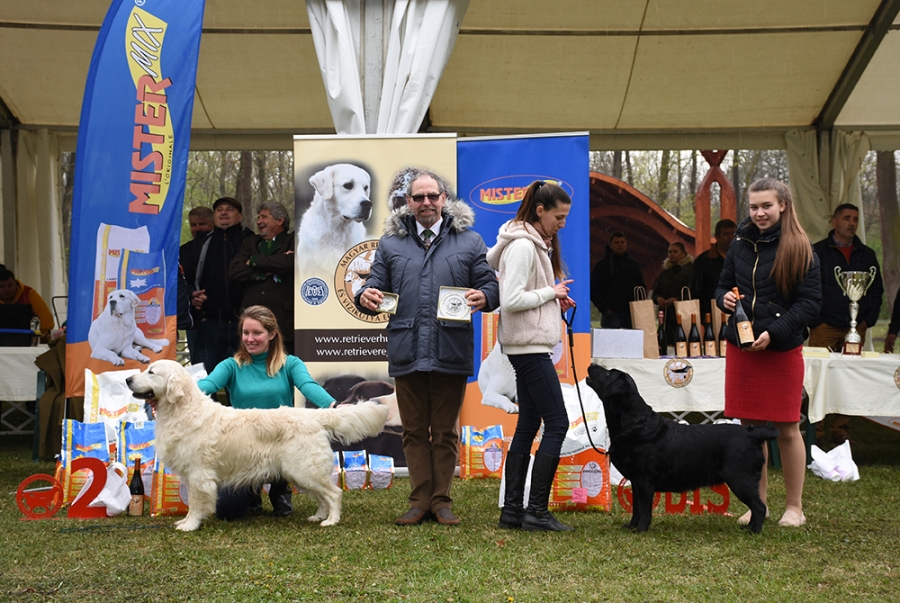 The Hungarian Retriever and Water Dog Association held their special club show and a working test in Soponya, on 13th and 14th of April. Soponya is a small village on the half way between Budapest and the Balaton Lake.

There were three UK judges invited to the show; Mrs Angela Cooper (below with her husband) judged Golden Retrievers  and Mr Frank Gilroy the Labradors and for the Working, Graham Bird. The Vice President of the Hungarian KC, Mr Sandor Szabó (for the all other breeds).

There were good entries of Goldens, 55, a few less Labradors, 46, unfortunately the other Retriever breeds were not too popular in Hungary, there were 4 Flat Coated, 3 Nova Scotia (and they did not arrive at the show), and 1 Chesapeake only. The “water dogs” were 5 Spanish, 10 Italian (Lagotto Romagnolo) and 3 Portuguese.

The exhibitors were mostly from Hungary (about 80%), the rest were from Austria, Slovakia, Czech, Slovenia and Romania.

The show area was in a bordered pheasant breeding company’s hunting area, with a small hunter style hotel, and a nice flat area in the front of the hotel. There was a big show tent, which was very useful, because the weather was not really nice, all days were cloudy and much of the time with light with rain.

The club’s leader, Judit Beke, her husband, Csaba Denk (who breeds Welsh Terriers), and the sponsor, Pal Bocskoras, (Hungarian representative of the  MisterMix Italian dog food) did everything for the show, there was a lot of food and more gifts, and a lunch (goulash soup) was free for every entered dog’s owners.
The Junior BIS was the Labrador Retriever, BOB, Follow Me To Aldamity Our Pleasure Labrador Retriever, bred by Jan Murar, owned by Daniela Bartosova (SK).

The BIS was the Golden Retriever, BOB, Shamrock As Hot As Hell, bred by Dr Eszter Bárdossy, owned by Renáta Harta (H).

Sunday was the Working Test, the competitors were in 4 classes Puppy (14 entries), Novice 16, Intermediate 10 and Open 9 dogs. There were just Golden, Labrador and Flat Coated Retrievers only. The judges were Graham Bird (UK), Istvan Bako, Csaba Szántay and Jozsef Hazafi (H). 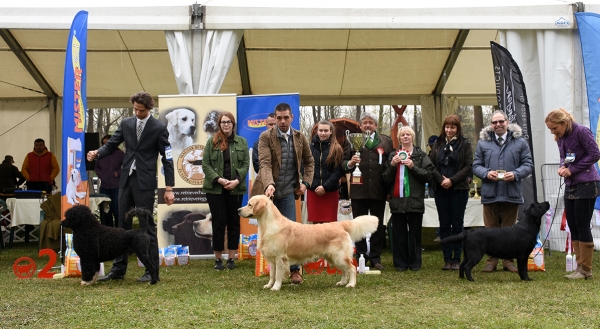 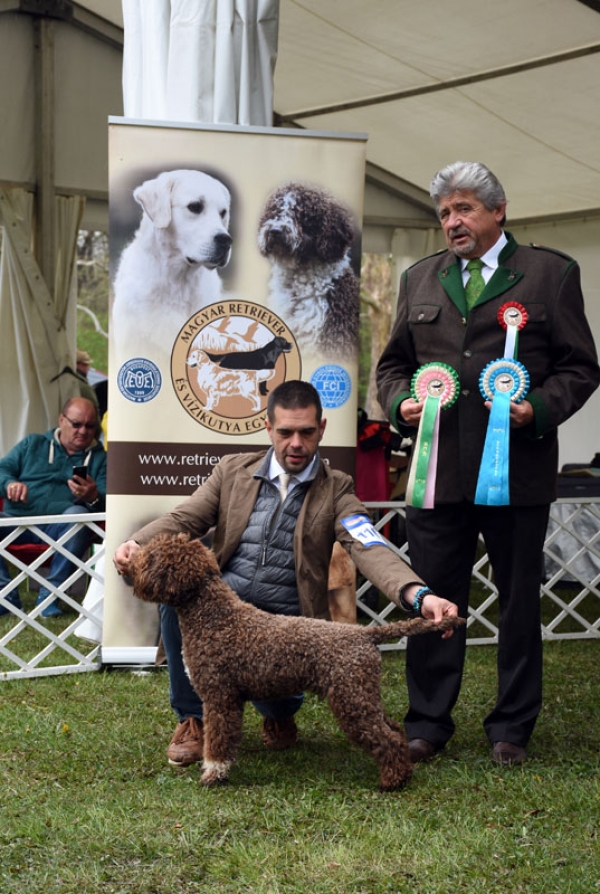 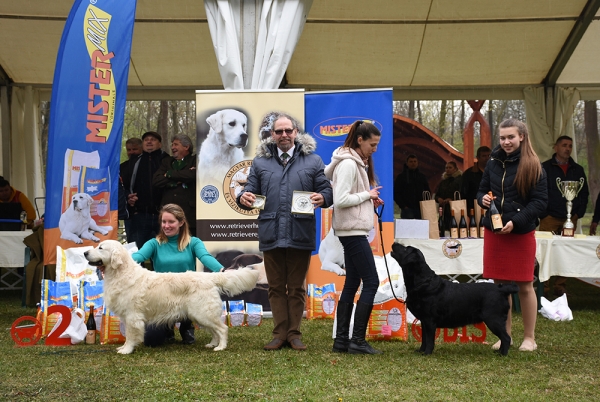 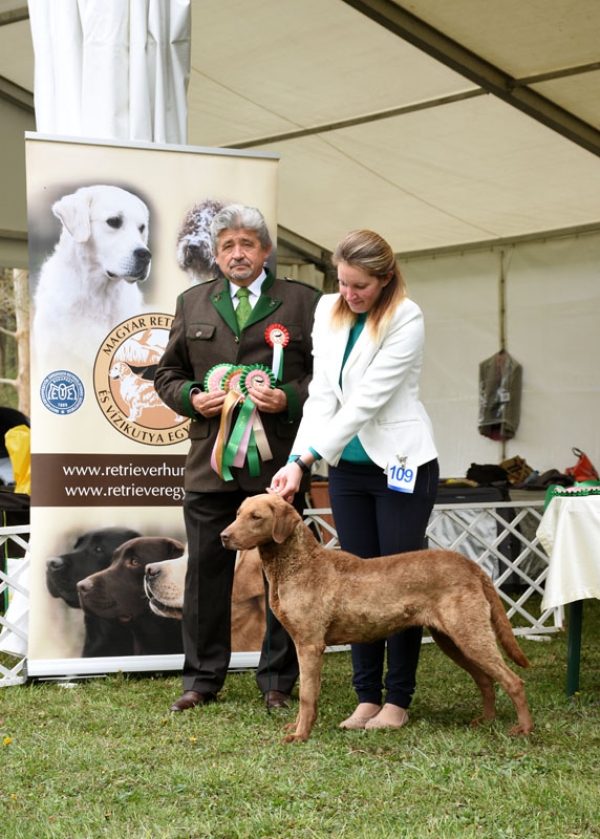 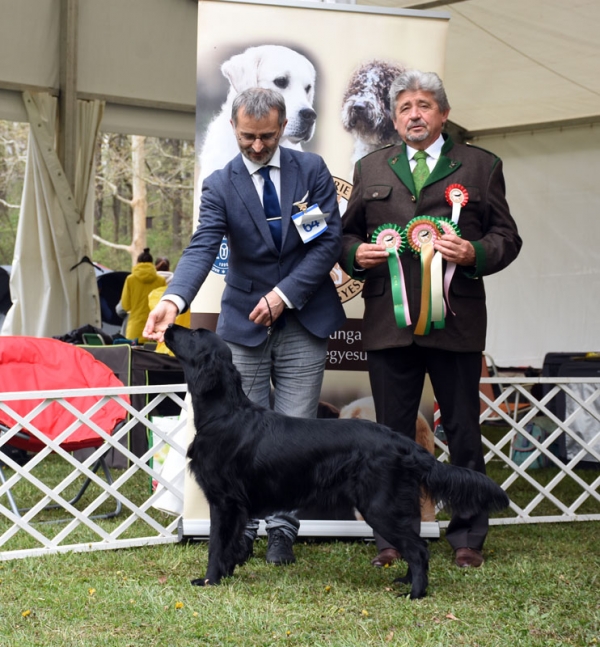 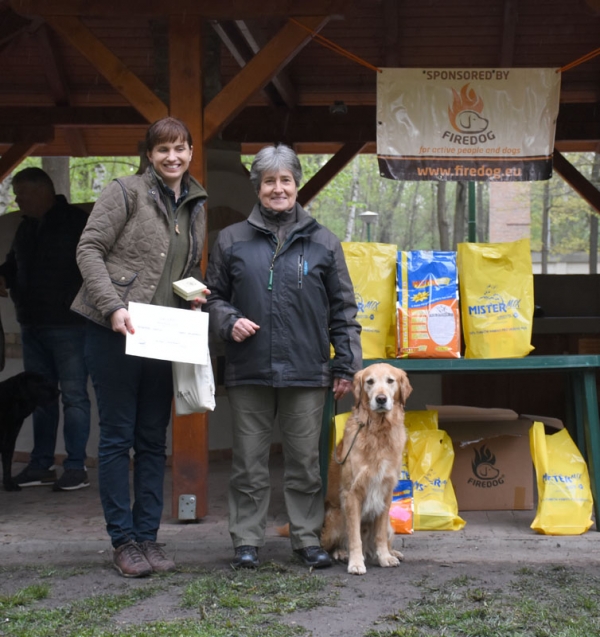 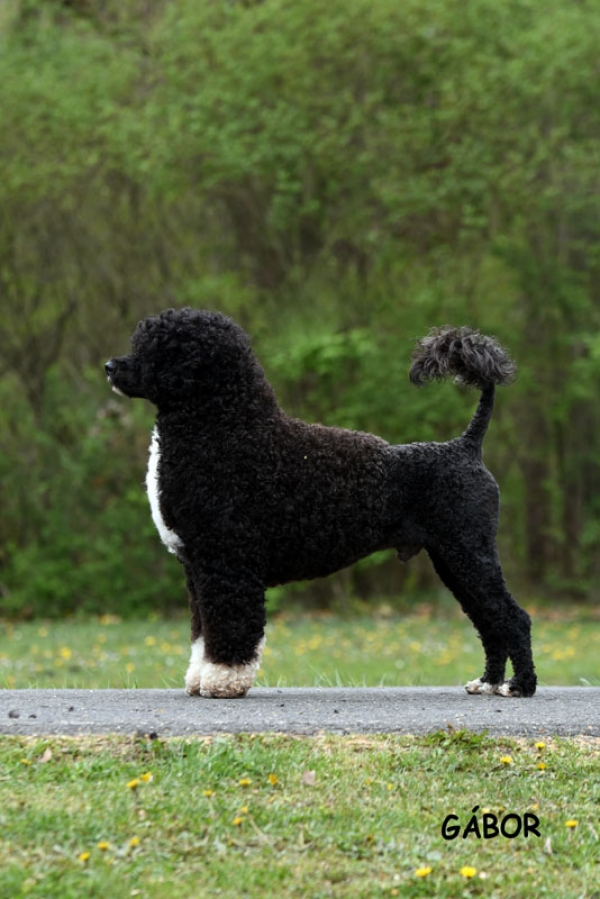 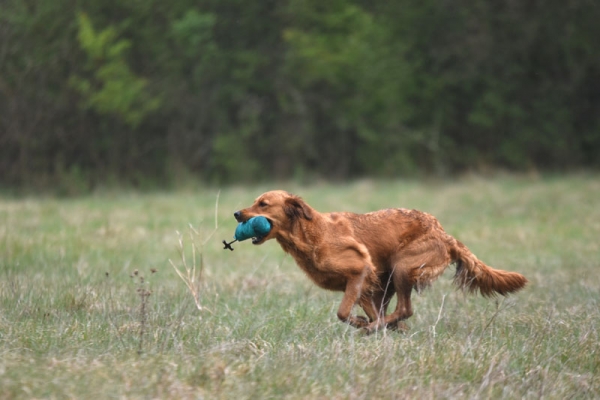 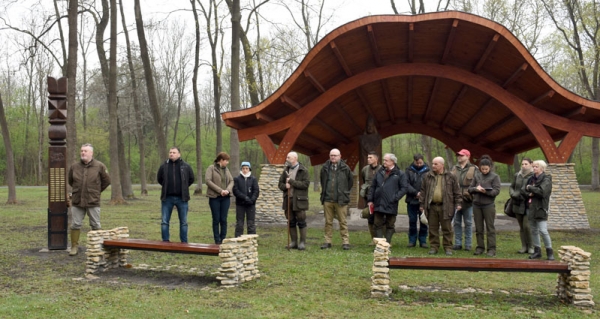 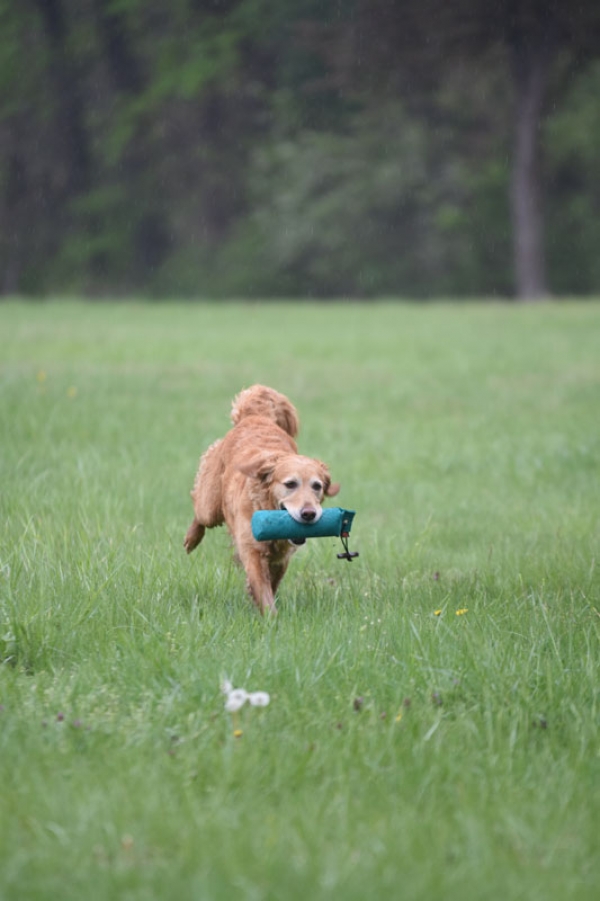 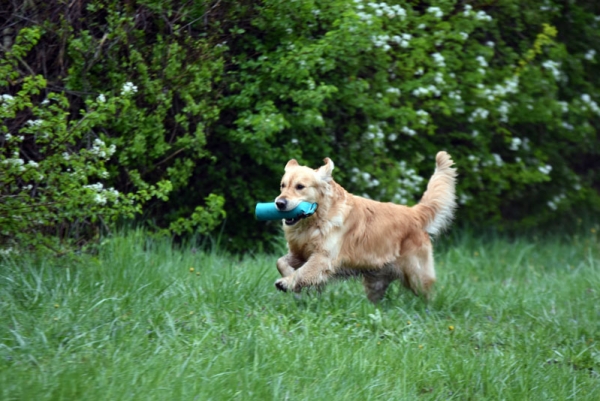 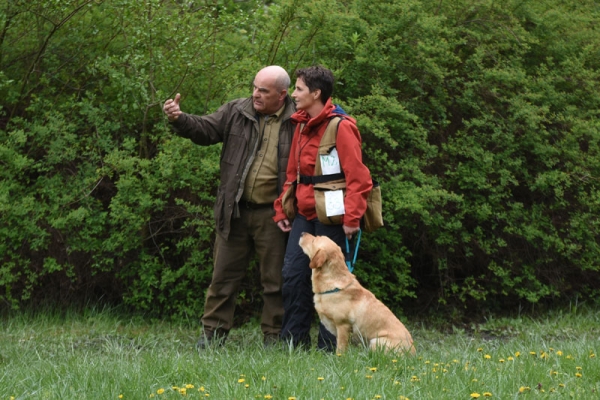 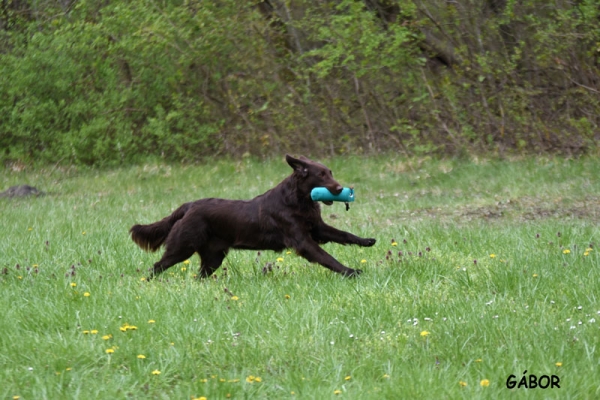 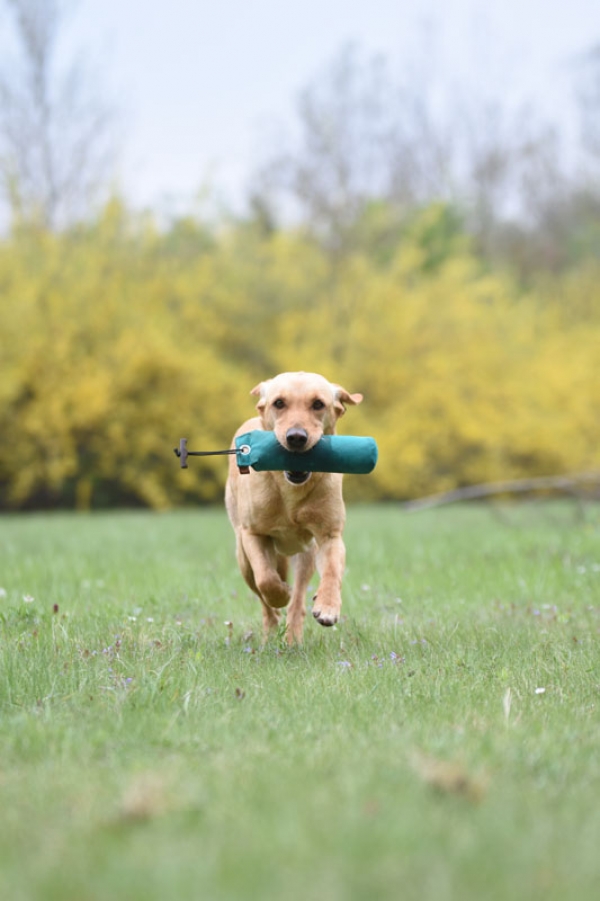 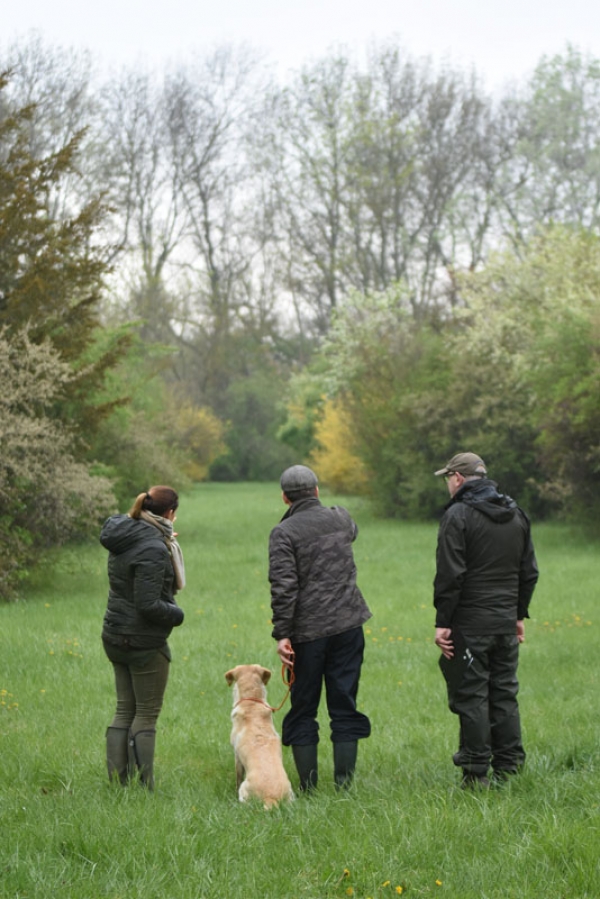 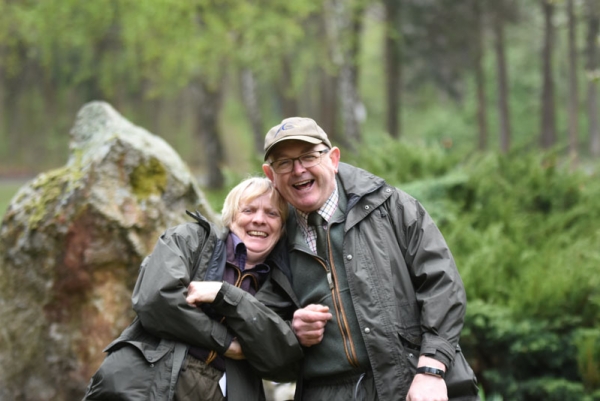