Updated Shows
*For a small fee to cover our administrative costs you can have access to the member’s area where you can read the latest news from shows around the world.  Learn More
Thursday, 06 August 2020 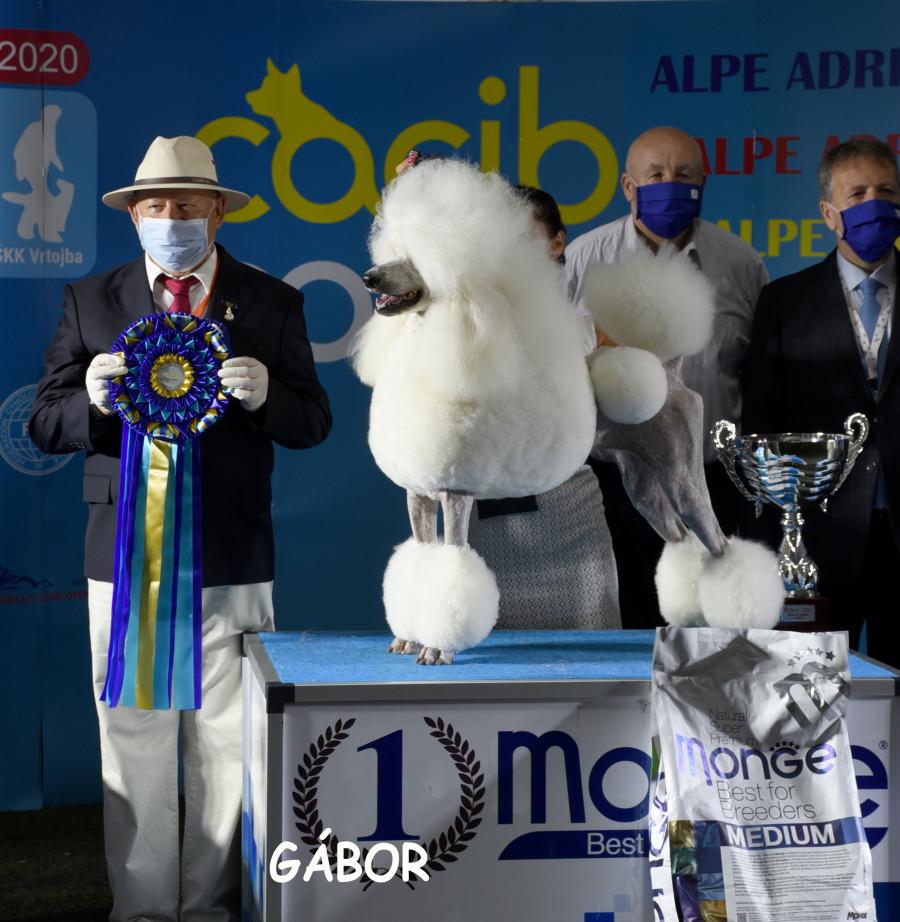 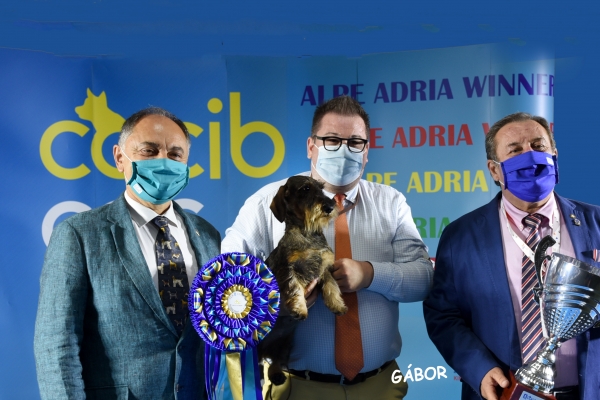 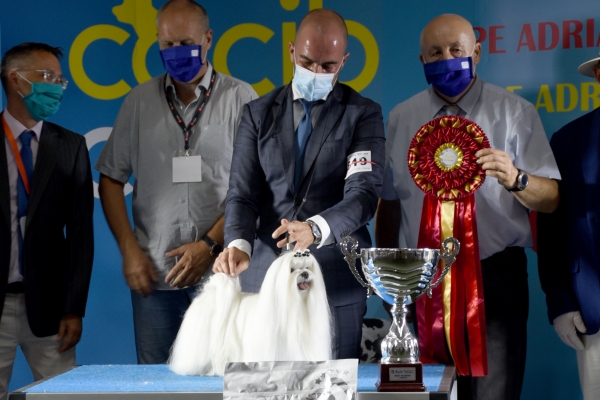 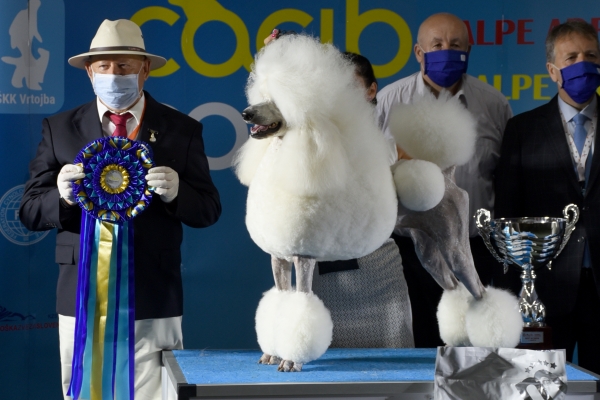 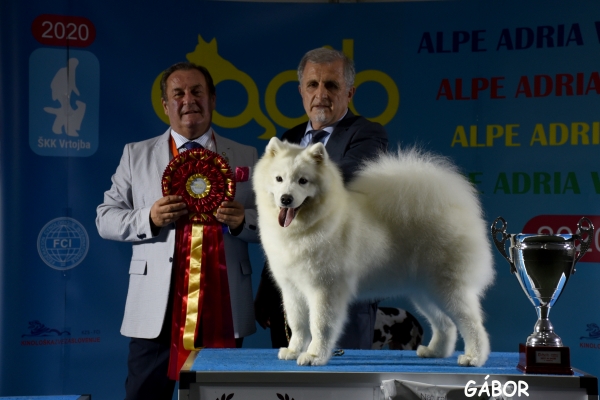 Read 674 times Last modified on Monday, 17 August 2020
Published in Slovenia
More in this category: « Maribor Intl: Spring in Slovenia
back to top