Updated Shows
*For a small fee to cover our administrative costs you can have access to the member’s area where you can read the latest news from shows around the world.  Learn More
Tuesday, 06 June 2017

This year the World Terrier Show, the INTERRA was held in Maribor, Slovenia, on Easter Monday, April 17. There were three shows over the weekend. On Saturday and Sunday there were two International Shows, so it was a good opportunity for the Terrier owners to collect more titles in one weekend.

View the embedded image gallery online at:
https://ourdogsinternational.com/show-reports/east-europe/slovenia/slovenia-interra-show#sigProId6701869d2a
This was the 23rd Interra, this show is held every year in a different country, next year it will be in Belgium. The Interra show had 11 rings by administration, and 11 judges, but physically in 6 rings. The judges were: Maite Gonzalbo Lorenzo (E), Geir Flyckt-Pedersen (USA), Dodo Sandahl (SE), Stefan Sinko (SLO), Colin Powell (GB), Brigita Kremser (The President of the Slovenian Terrier Club), Darko Korosec (SLO), Maja Korosec (SLO), Branislav Rajic (Vice President of the Slovenian KC), Tina Krusic (SLO), Cvetka Bogovic (SLO). There were 317 entries in 31 breeds. The most popular breed was the Jack Russell with 44 entries, 38 were Staffordshire Bull Terriers, and 22 Yorkshire Terriers. By nationality there were entries from 24 countries, the most from Italy, Russia and Austria.

There was a very good feeling at the show, I could see many well known faces, breeders, handlers. In the line-up were more Crufts, or Europe or World Winner dogs. There were a lot of prizes, cups, bags of Calibra dog foods, the winners of the categories got a nice graphic too.

Finally it was a BIS programme with the Best Baby Puppy, etc. But the unusual points were because this was a Terrier Special Show there was chosen the Best of Large and Medium size breeds, Small breeds, Bully type breeds and Toy breeds. From the Best 4 became the BIS, chosen by Maite Gonzalbo Lorenzo (E), who gave the 4th to the Jack Russell, the 3rd to the Miniature Bull, the Res BIS went to the Yorkshire, and the BIS became the Wire Fox Terrier from UK, Hampton Court Monte Christo, bred and owned by Victor Malzoni (UK), presented by Warren Mark Bradley who did a fantastic grooming and handling presentation. 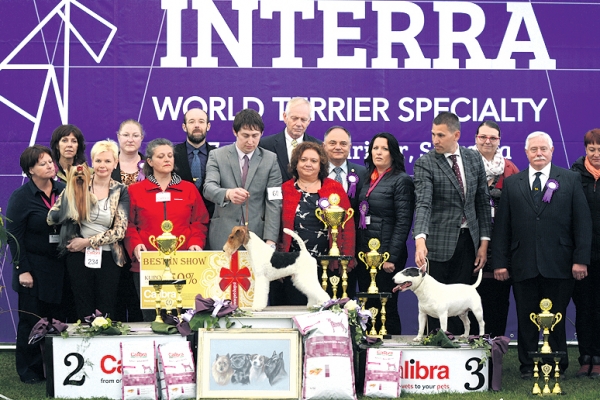 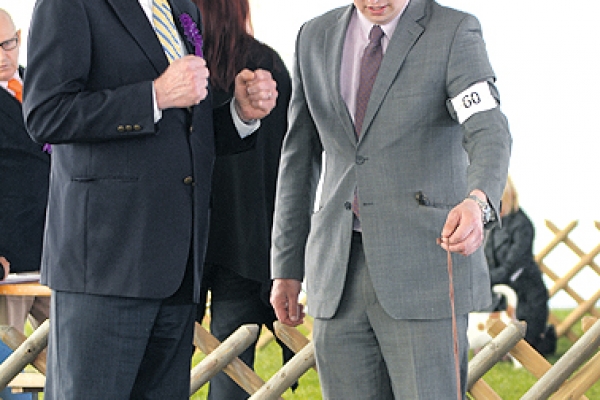 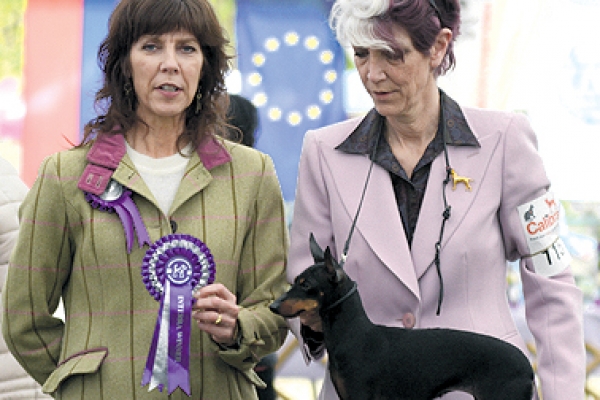 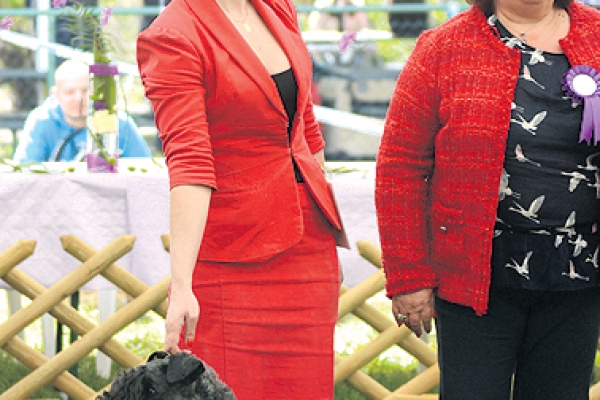 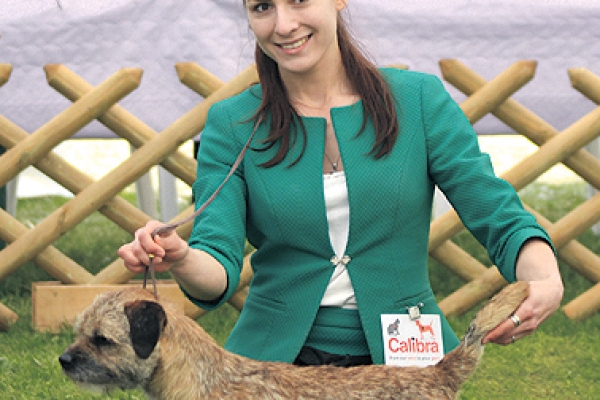 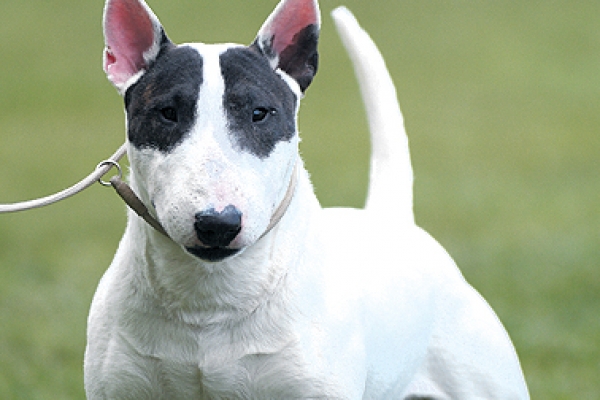 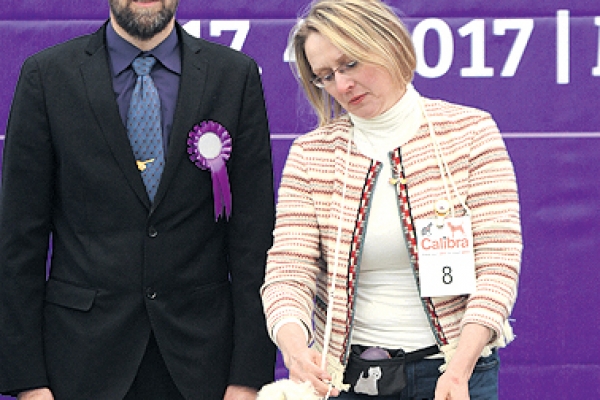 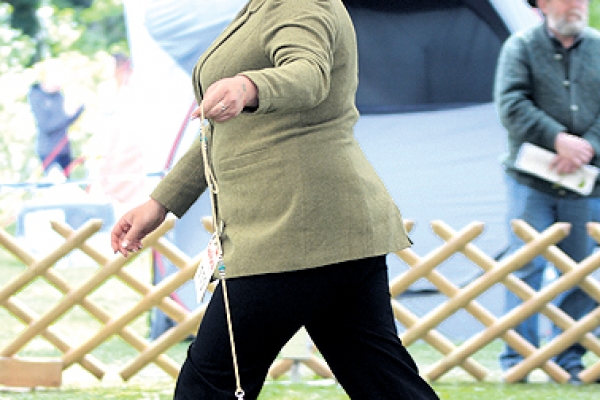 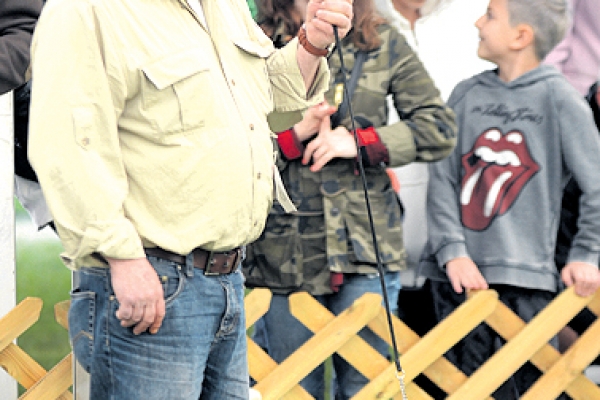 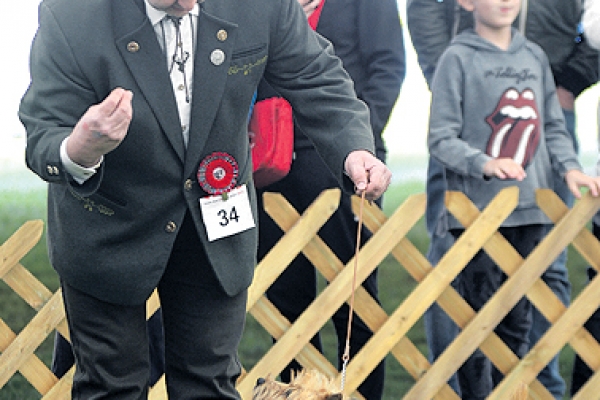 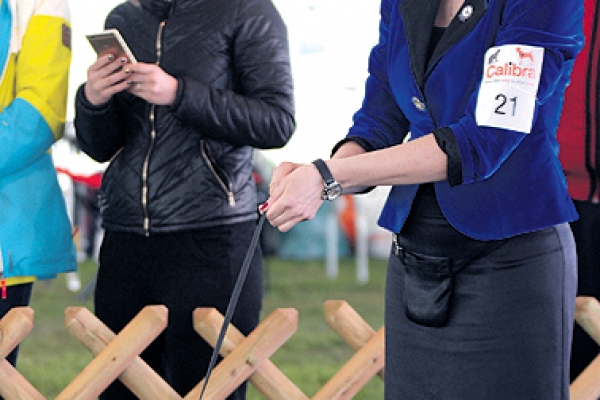 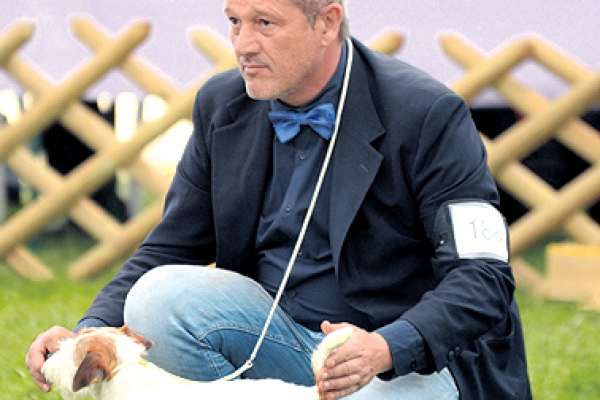 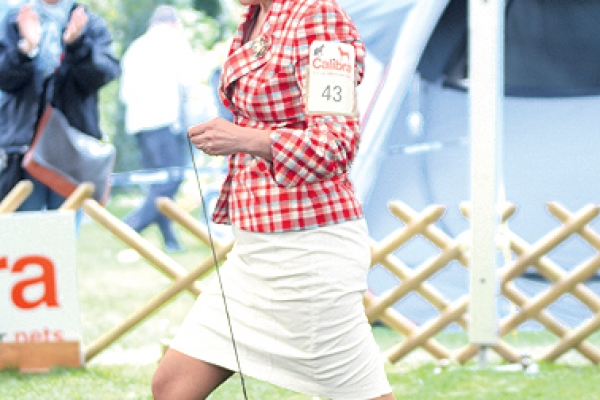 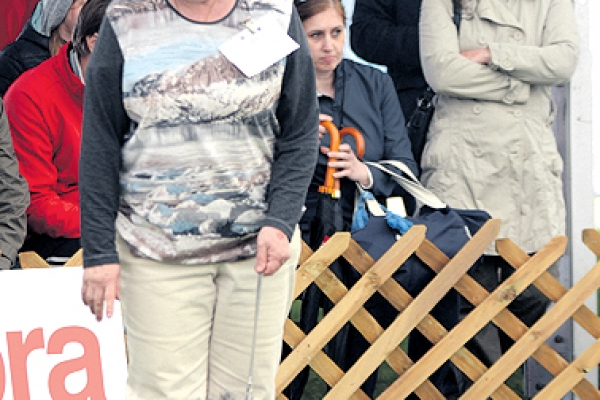 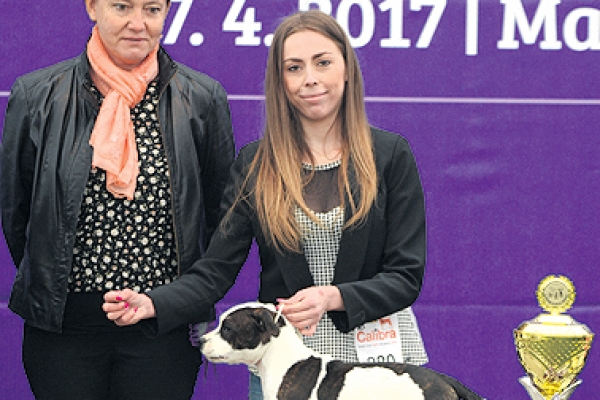 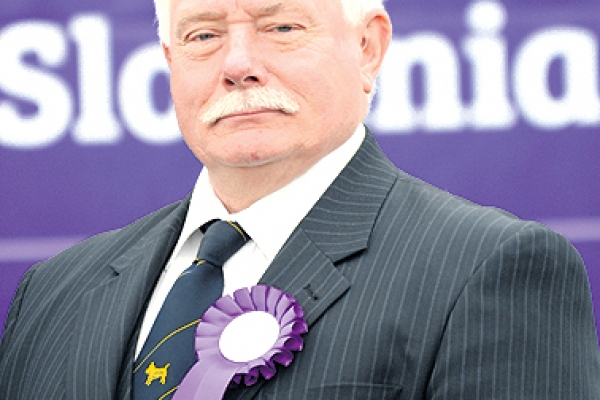 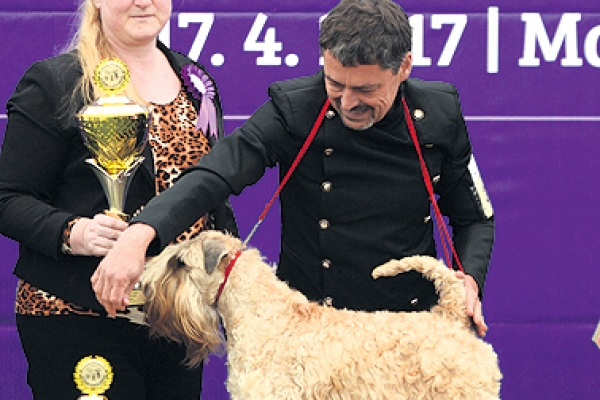