Updated Shows
*For a small fee to cover our administrative costs you can have access to the member’s area where you can read the latest news from shows around the world.  Learn More
Tuesday, 02 July 2019 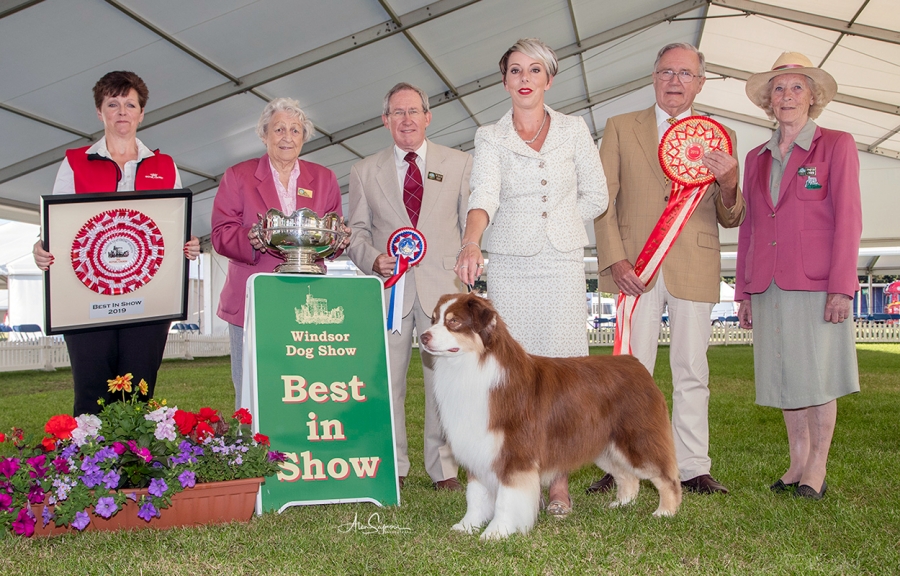 The weather was expected  to be hot over the four days, especially so on Saturday with temperatures reaching 34 degrees. As always there was a no dogs in vehicle policy for the safety of the dogs,  the committee followed this to the letter and luckily there were no incidents reported.


View the embedded image gallery online at:
https://ourdogsinternational.com/show-reports/west-europe/uk/windsor-champ-show#sigProIdfa0a7d5fe1
Secretary Mrs Irene Terry told OUR DOGS that she was pleased with how the show went and was very impressed with her officers and committee. She also said there was not much to say as the show was going ever so well!

Over the whole show there were 42 dogs winning their first CC and 14 dogs winning their crowing third CCs. In Border Terriers Mrs J Guvercin must have been pleased in gaining the double, making both her dog and bitch up.
Mrs J Graham’s Löwchen, Jameneli Whirlwind, also gained his total on Thursday.  Wintablizard’s Investment (ai) the Alaskan won his first cc with Best or Breed on Friday.

Mrs J Snelling’s Briard puppy Beaugency Bouzey Roots, handled by Micheal Craig, won his first cc to go with his seven puppy Group wins. Irish red and White Setter had CCs for the first time and it was a first cc for Romaunt Ain’t Life Grand owned by Mr J A Barney. There was a new male record made in Pointers by Sh Ch Chesterhope Thrill Of T’Chase (imp). There was a big applause around the Basset Griffon Vendeen (petit) ring as Ir Ch Soletrader Buddy Holly gained his crowing CC with Best of Breed, he was handled by Lizzie Greenslade.

The Terrier group was judged by Stuart Plane, with just the Parson Russell Terrier missing, though apologies were sent. 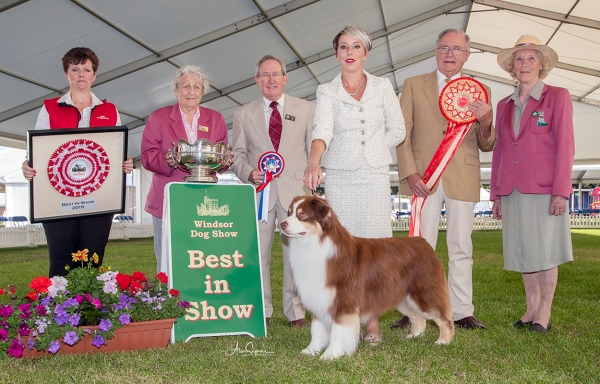 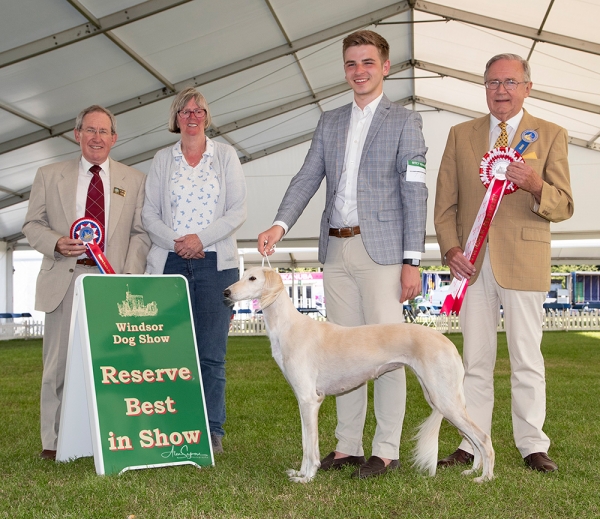 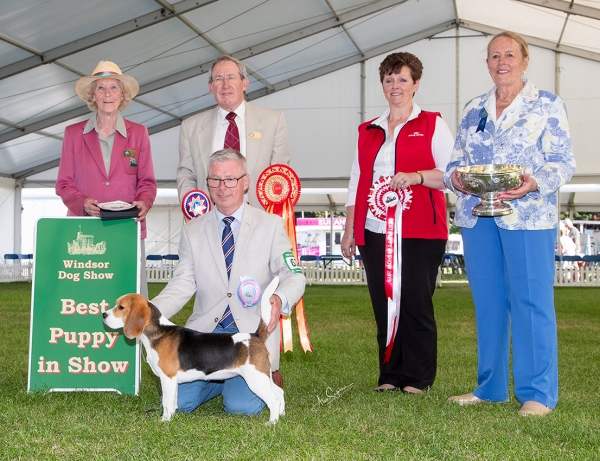 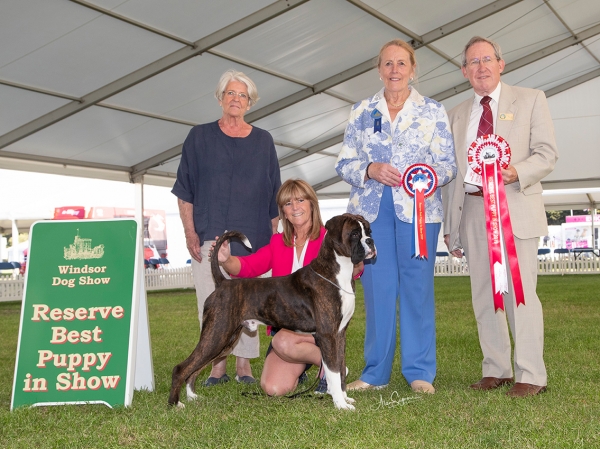 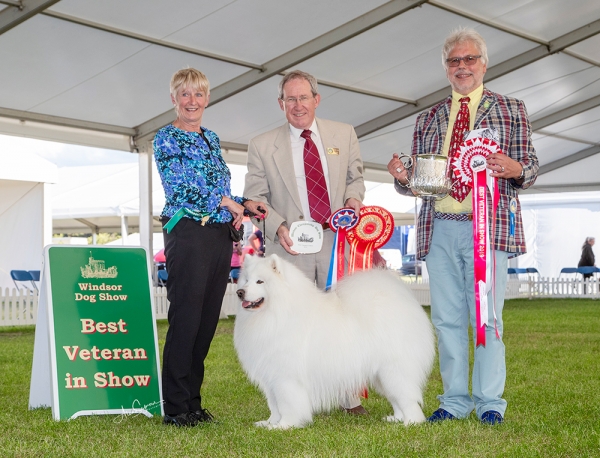 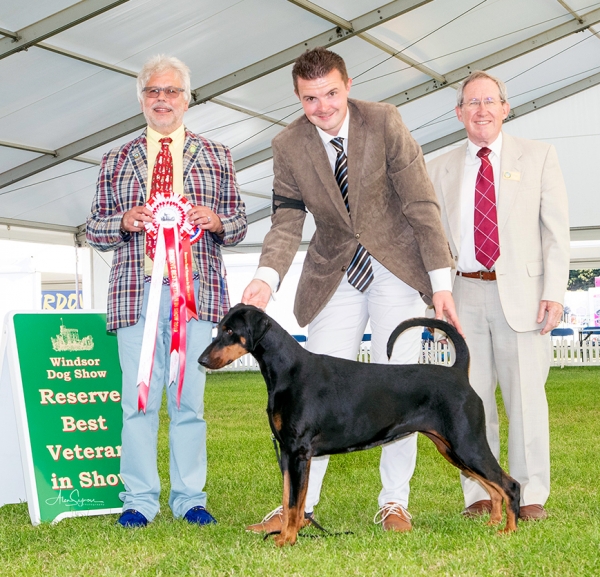 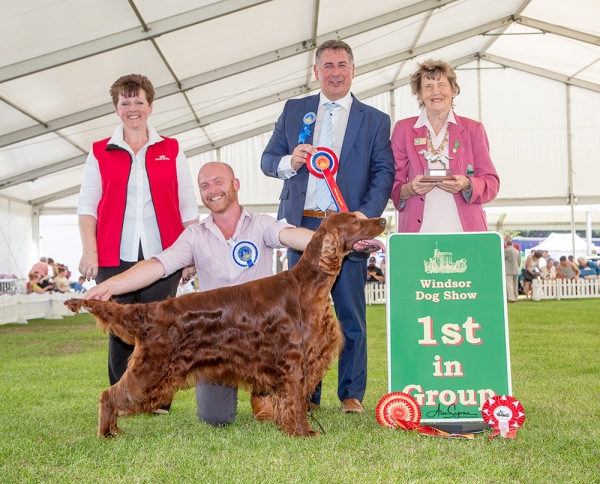 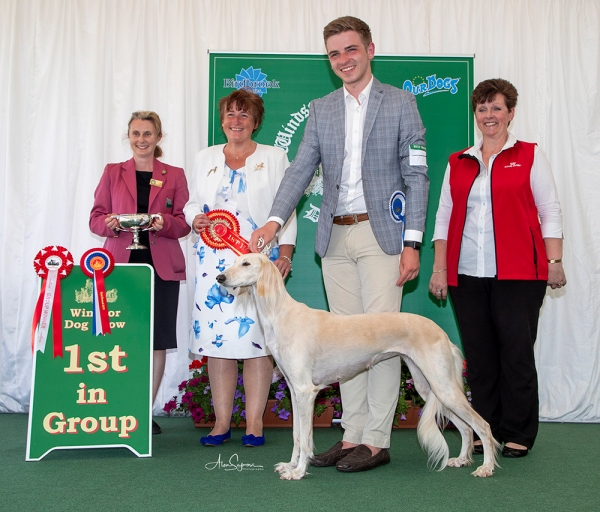 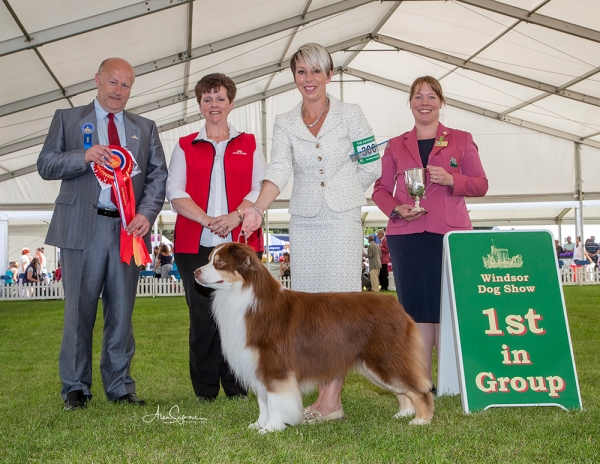 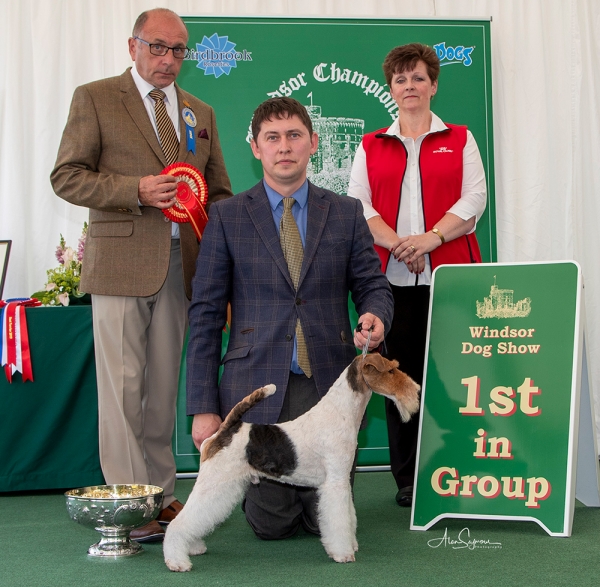 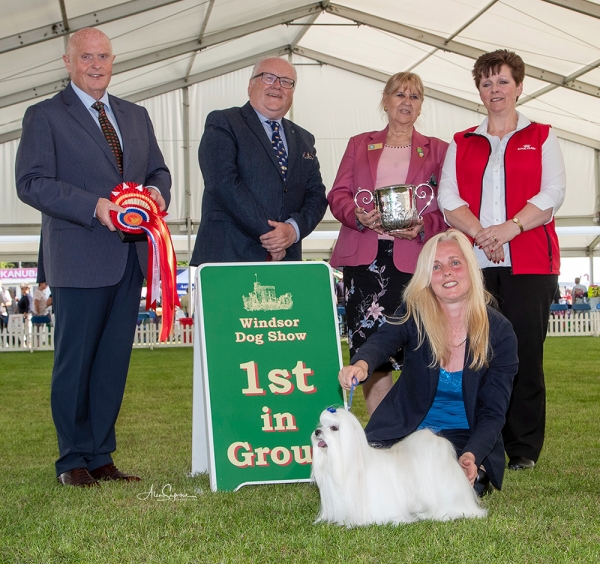 Read 6776 times Last modified on Monday, 08 July 2019
Published in UK
More in this category: « Blackpool 2019 East of England Championship Show »
back to top